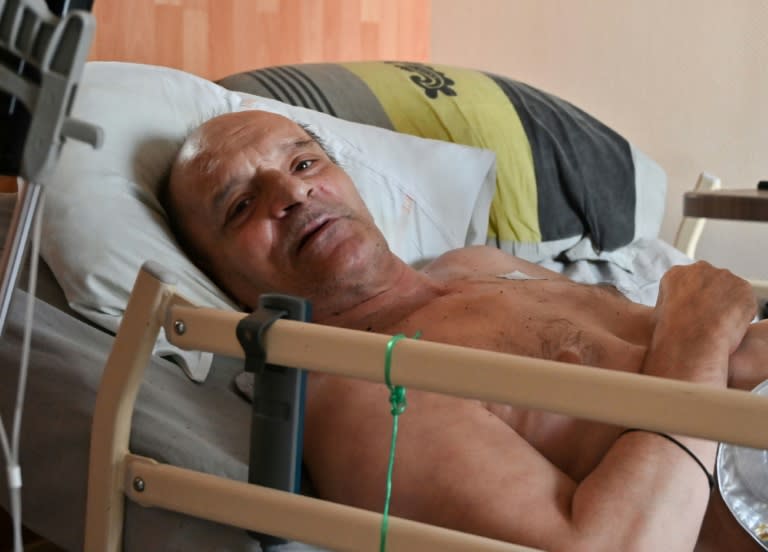 A terminally ill Frenchman who had planned to live stream his death on social media told AFP Saturday that he would refuse all food and medication “until the very end”.

Alain Cocq, 57, had earlier announced he was refusing all food, drink and medicine from September 5 after French President Emmanuel Macron turned down his request for euthanasia.

But he accepted palliative care after refusing food and medication for over three days because the pain had become unbearable.

“From midnight on Monday, October 12, I will stop all hydration, food and treatment apart from painkillers,” he told AFP.

“I will go right till the end.”

Cocq suffers from a rare genetic condition which causes the walls of his arteries to stick together.

He has used his plight to draw attention to the situation of terminally ill patients in France who are not allowed to die in line with their wishes.