A medic administers a polymerase chain reaction (PCR) swab test on a motorist at a drive-thru coronavirus testing center at the Talavera car park in Wuerzburg, Germany, on Monday, Aug. 31, 2020.

Germany has issued a stark warning over the spread of the coronavirus, with top health officials sounding the alarm over potential further outbreaks in the country.

“The current situation worries me a lot. We don’t know how things will develop over the next few weeks,” Lothar Wieler, head of the Robert Koch Institute (RKI) for infectious diseases, said on Thursday morning.

“It’s possible that we will see more than 10,000 new cases a day. It’s possible that the virus spreads uncontrollably,” he said, in comments translated by Reuters. He added that only 8% of cases currently seen in Germany were imported from overseas.

Wieler was speaking at a press conference with German

Two research teams have found the first known relatives of the rubella virus. The findings provide clues regarding the origin of the virus, which has remained a mystery for years.

Rubella, also known as German measles, is a contagious disease caused by an airborne virus that has been known to be the only member of its virus family. It had not been found in animals. Although rubella disease was first described in 1814 and the rubella virus was first isolated in 1962, the actual origin of the virus and the disease remained a mystery.

Most people who get infected by the virus experience mild symptoms such as a low-grade fever, 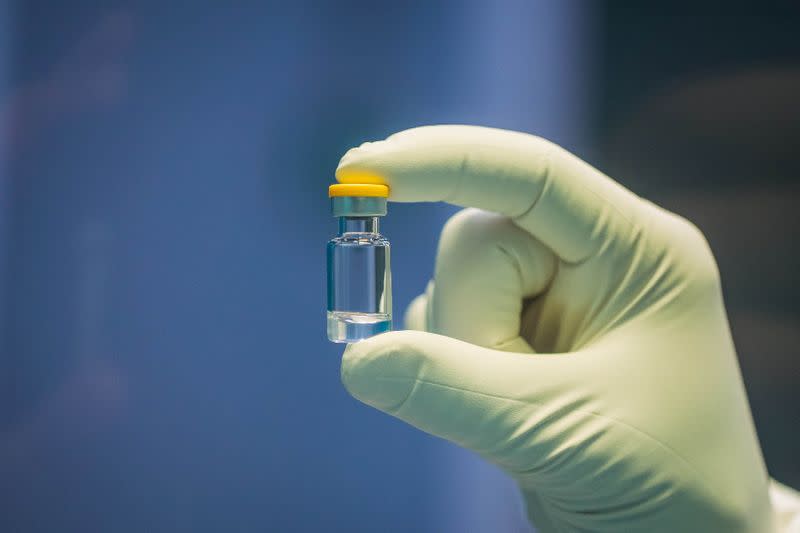 BERLIN (Reuters) – Unlisted biotech firm IDT Biologika has won approval from Germany’s vaccine regulator to become the third German company after BioNTech and CureVac to launch human trials of an experimental coronavirus vaccine in the country.

The trial of the vaccine, which has been developed with the German Centre for Infection Research (DZIF), will be conducted on 30 participants aged between 18 and 55 who will receive two vaccinations at four-week intervals.

A larger Phase II trial, which will include elderly volunteers, is planned for the end of this year if the results of the early-stage study show the vaccine is safe and produces an immune response.

Based in Dessau-Rosslau in east Germany, IDT produces viral vaccines for pharmaceutical companies and is assisting in six COVID-19 projects including AstraZeneca’s experimental shot against COVID-19.