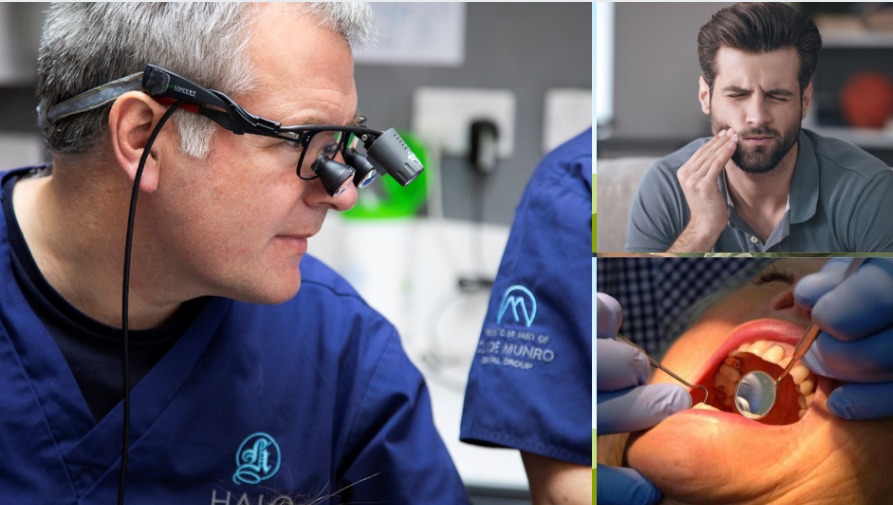 A LEADING dentist says he has seen a ten-fold increase in demand for implants amid fears that lockdown caused a spike in tooth extractions that might have been avoided.

Duncan Black, one of Scotland’s most experienced dental implantologists, said many patients are coming to him after having teeth – including front teeth – removed at emergency dental hubs which under normal circumstances dentists would have tried to save.

Mr Black, who is based at Halo Dental in Glasgow but treats patients from as far afield as Ayrshire and Lanarkshire and also runs an outreach clinic in Galashiels, said it is probably an inevitable consequence of lockdown.

He said: “People have not been able to access their usual dental care, that’s the crux of the matter.

“We were told by the Chief Dental Officer to leave the practices and not come back again, but no one thought it would be nearly