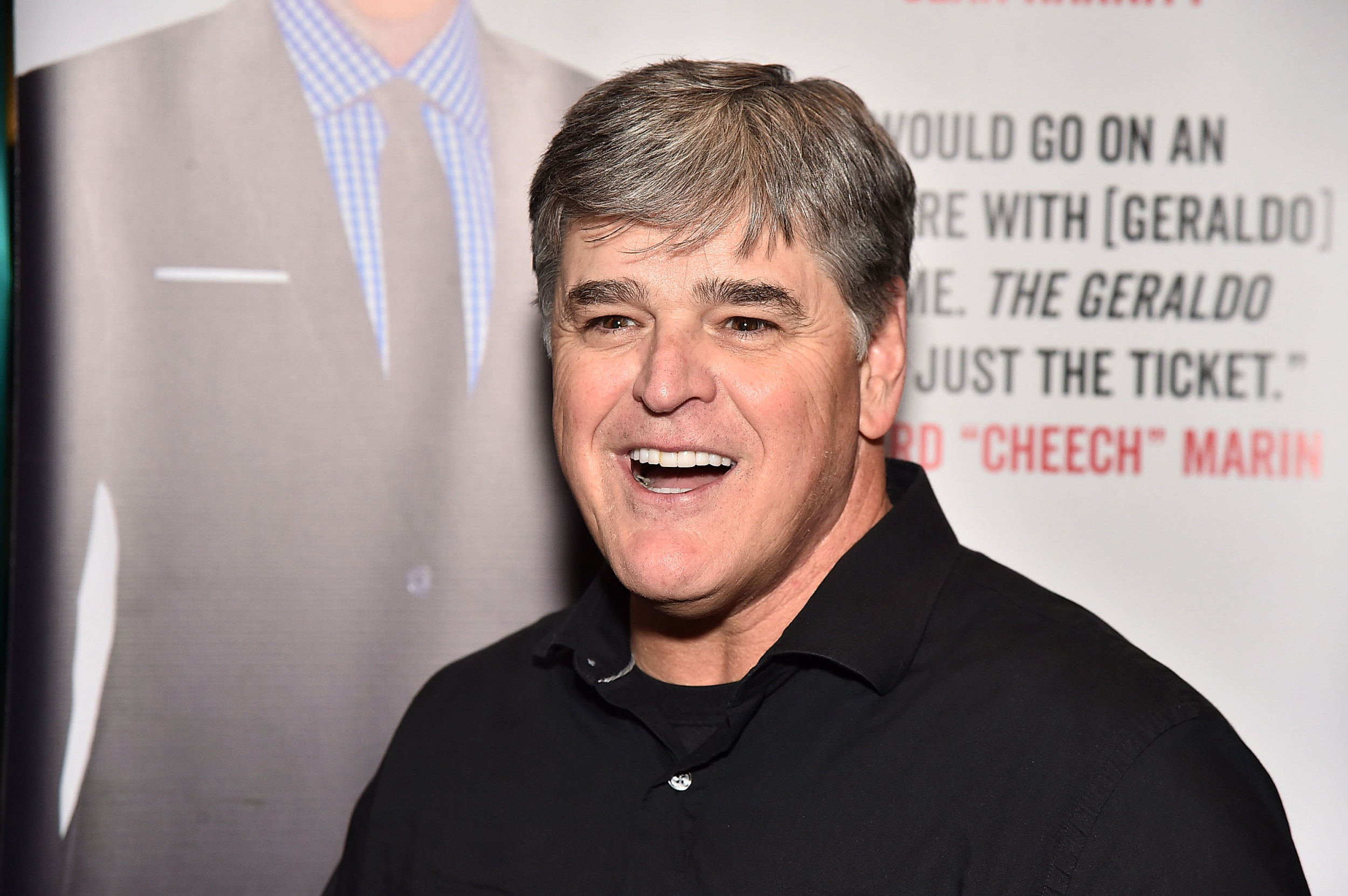 Sean Hannity has attacked Joe Biden’s mental fitness just two weeks after Tucker Carlson said that this tactic was a “mistake” because the Democratic nominee came across as “precise” at the presidential debate.

Hannity laid into Biden on his Monday night Fox News broadcast for briefly forgetting Sen. Mitt Romney’s name as well as for a recent incident where Biden mistakingly said he was running for senate, not president.

He went on to say: “He is obviously not capable of leading. He has been hiding the entire campaign, and the corrupt media mob is covering for him.” 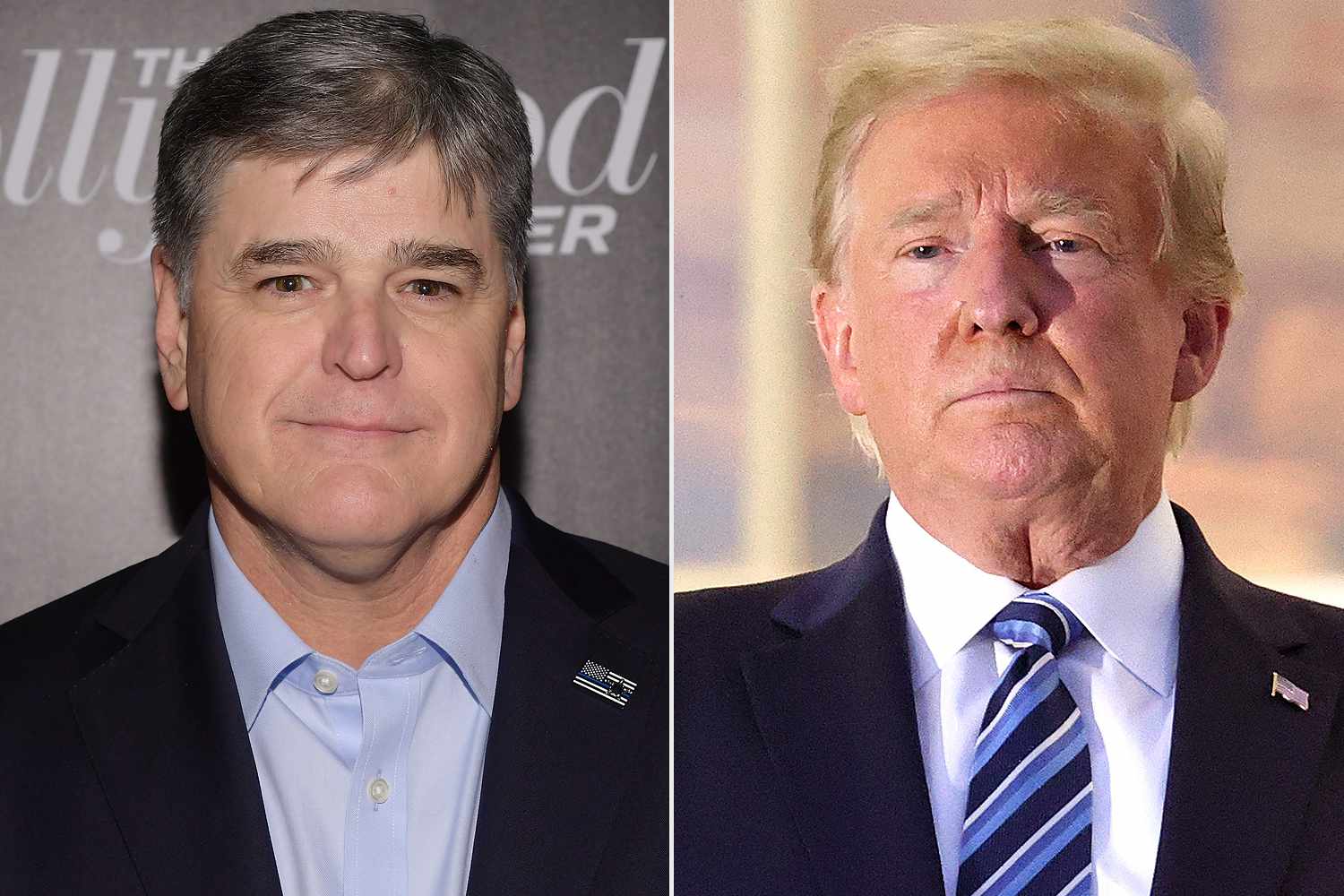 Sounding more hoarse than usual and occasionally interrupting himself to cough and clear his throat, President Donald Trump called into Sean Hannity’s Fox News show on Thursday night to give an update on his diagnosis with the novel coronavirus (COVID-19) and sound off — in Trump fashion — on other topics.

“I think I’m going to try doing a rally on Saturday night, if we have enough time to put it together,” said Trump, less than a day before aides said that he would actually speak with supporters at the White House instead.

Trump, 74, then quickly changed the subject when the Fox News host asked if he had been tested for COVID-19 since his diagnosis a week ago.

“Well what we’re doing is, probably, the test will be tomorrow,” the president said. “The actual test, because there’s no