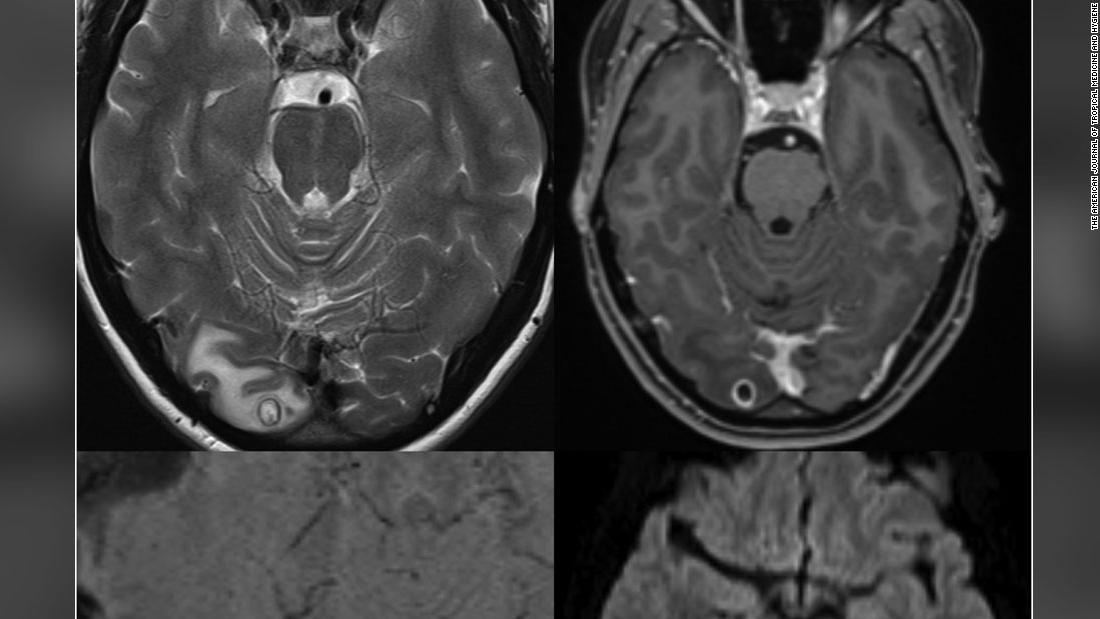 The aches were caused by tapeworm larvae that had taken up space in her brain, according to a new study on her case by the The American Journal of Tropical Medicine and Hygiene published on September 21.

The woman, who never traveled overseas, is the first native case of the disease in Australia, the study said. Previous Australian cases of this infection were from immigrants or returning residents who traveled to regions where the disease is endemic to, such as Africa, Asia, and Latin America.

For the past seven years, the woman complained of headaches that would occur two- or three-times a month and went away with prescribed migraine medication. However, her latest headache lasted for more than a week and came with more severe visual symptoms, including the blurring of her central vision.