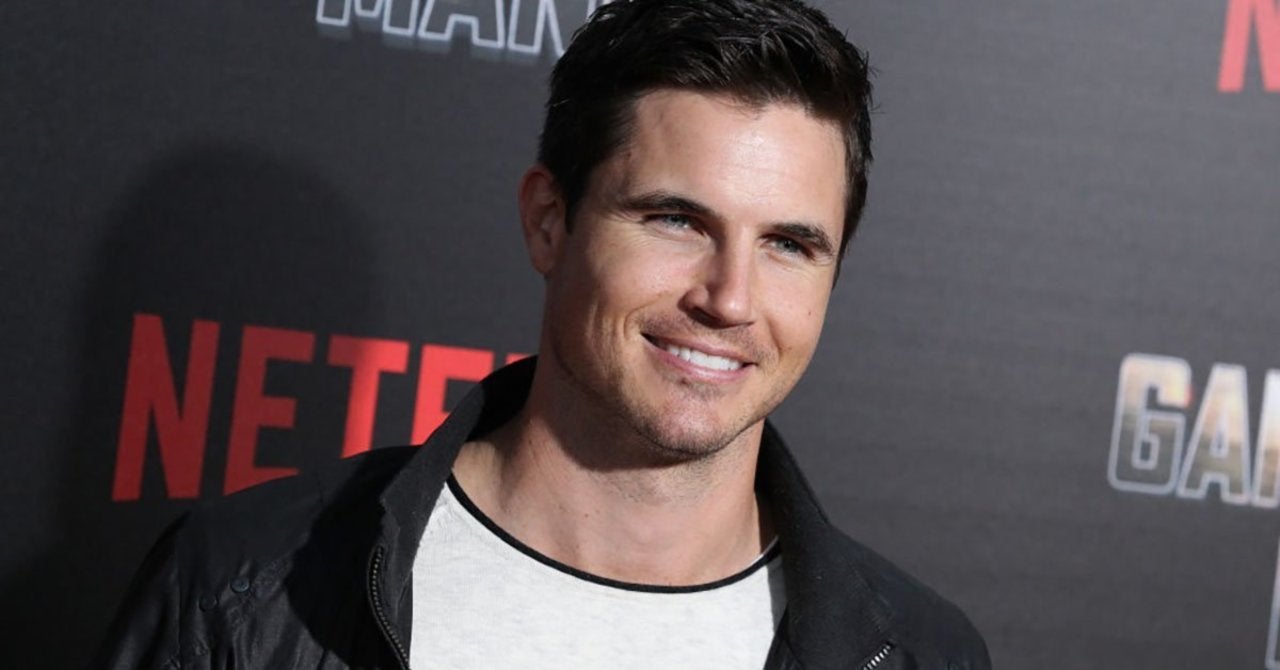 With 2020 having been the wild ride that it has been thus far — and we still have a few months left before it’s over — sometimes it’s the everyday things that not only remind us of normalcy but bring a bit of a laugh as well. Among those things little pieces of normal are dental appointments and former The Flash star Robbie Amell has shared a humorous video of the aftermath of his own recent trip to the dentist that offered fans a quick laugh at his expense.

On Twitter last week, Amell wrote that he had had “a significant dentist appointment” and shared a video updating followers on that appointment hilariously revealing that his mouth was “very frozen” from whatever work he had done. The actor appeared to be taking it in stride, though, laughing about it in the brief little clip which you can check out for