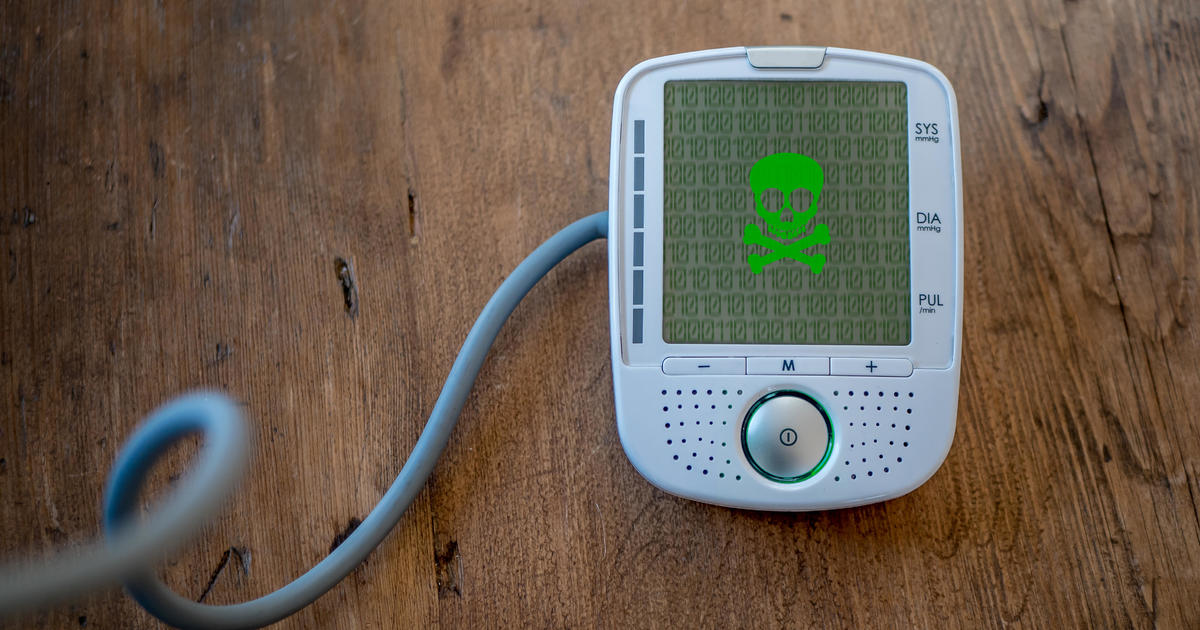 A computer outage at a major hospital chain thrust health care facilities across the U.S. into chaos Monday, with treatment impeded as doctors and nurses already burdened by the coronavirus pandemic were forced to rely on paper backup systems.

Universal Health Services, which operates more than 250 hospitals and other clinical facilities in the U.S., blamed the outage on an unspecified IT “security issue” in a statement posted to its website Monday but provided no details about the incident, such as how many facilities were affected and whether patients had to be diverted to other hospitals.

UHS workers reached by The Associated Press at company facilities in Texas and Washington, D.C. described mad scrambles after the outage began overnight on Sunday to render care, including longer emergency room waits and anxiety over determining which patients might be infected with the virus that causes COVID-19.

Ransomware is a growing scourge in which hackers infect networks with malicious code that scrambles data and then demand payment to restore services.

Increasingly, ransomware purveyors are downloading data from networks they infiltrate before encrypting targeted servers, using it for extortion. Earlier this month, the first known fatality related to ransomware occurred in Duesseldorf, Germany, after an attack caused IT systems to fail and a critically ill patient needing urgent admission died after she had to be taken to another city for treatment.

UHS itself may not be a household name, but its hospitals are part of communities from Washington, D.C., to Fremont, California, and Orlando, Florida, to Anchorage, Alaska. Some of its facilities provide care for people coping with psychiatric conditions and substance abuse problems.

The company based in King of Prussia, Pennsylvania, did not immediately respond to emails seeking more information, such as whether patients had to be