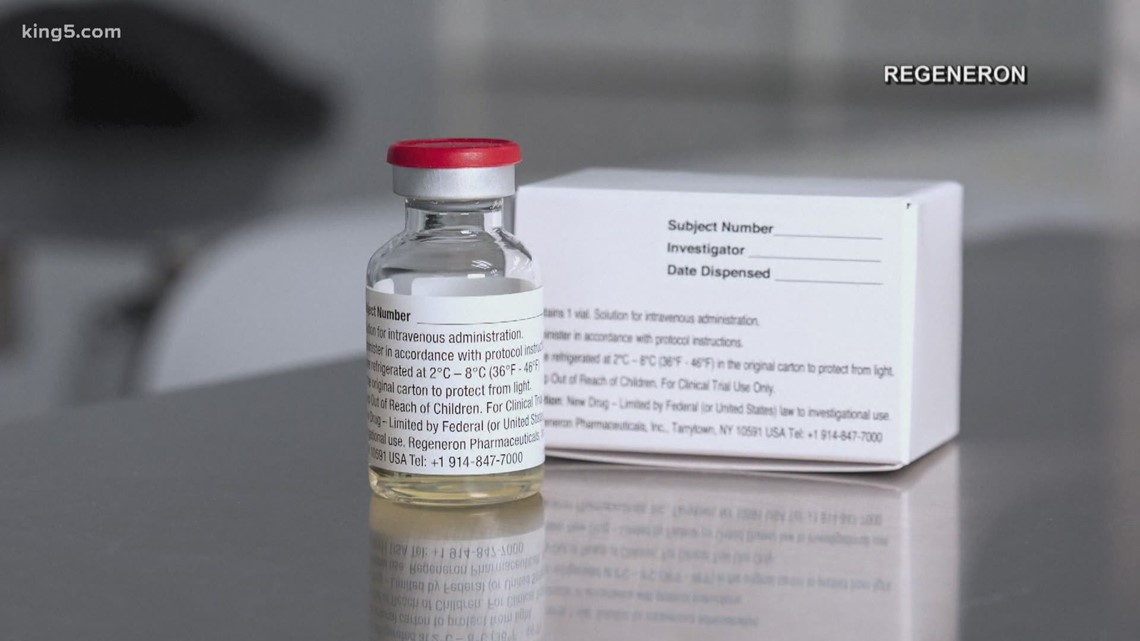 SEATTLE — Researchers at UW Medicine are partnering with the Fred Hutch Cancer Research Center to lead a study of Regeneron Pharmaceuticals’ antibody cocktail as a way to prevent COVID-19 infections.

The researchers are currently recruiting patients for the study.

The same experimental Regeneron Pharmaceuticals cocktail of two monoclonal antibodies was used to lower the level of the COViD-19 virus in President Donald Trump after he became infected.

The trial, which also includes 100 additional sites and plans to recruit 2,000 patients, is focused on helping people 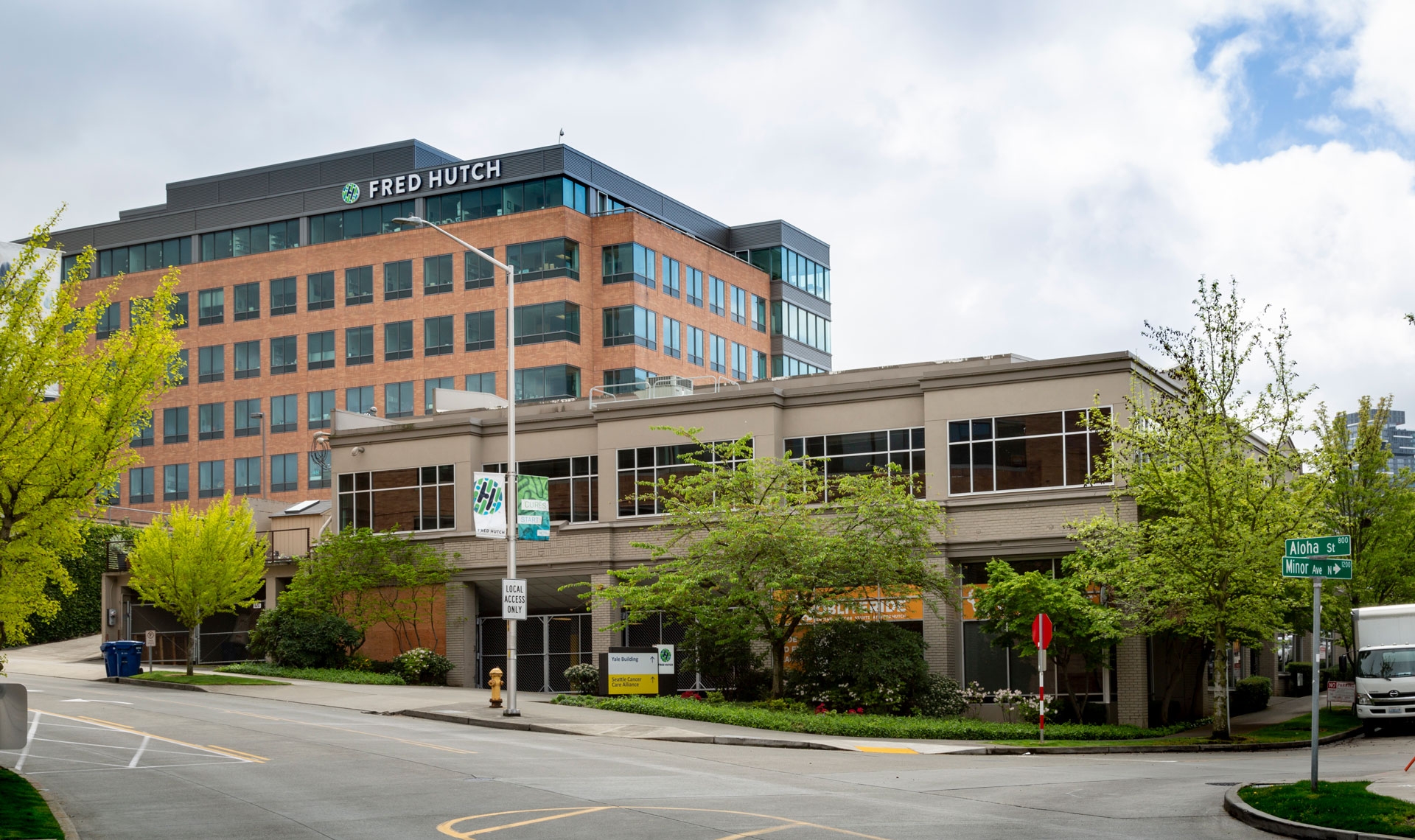 Seattle’s Fred Hutchinson Cancer Research Center is opening a new facility dedicated to testing treatments for people who have tested positive for COVID-19.

The COVID-19 Clinical Research Center, or CCRC is one of the first stand-alone facilities in the country designed for such work, according to Fred Hutch announcement on Monday. Located in the Minor Building on Fred Hutch’s South Lake Union campus, it was funded by philanthropic donations and public/private partnerships.

Scientists and clinicians will partner in the space with study volunteers, health care providers, research institutes, foundations and the biotech/pharmaceutical industry on Phase 1 through 3 clinical trials (observational and interventional) for COVID-19-positive participants. 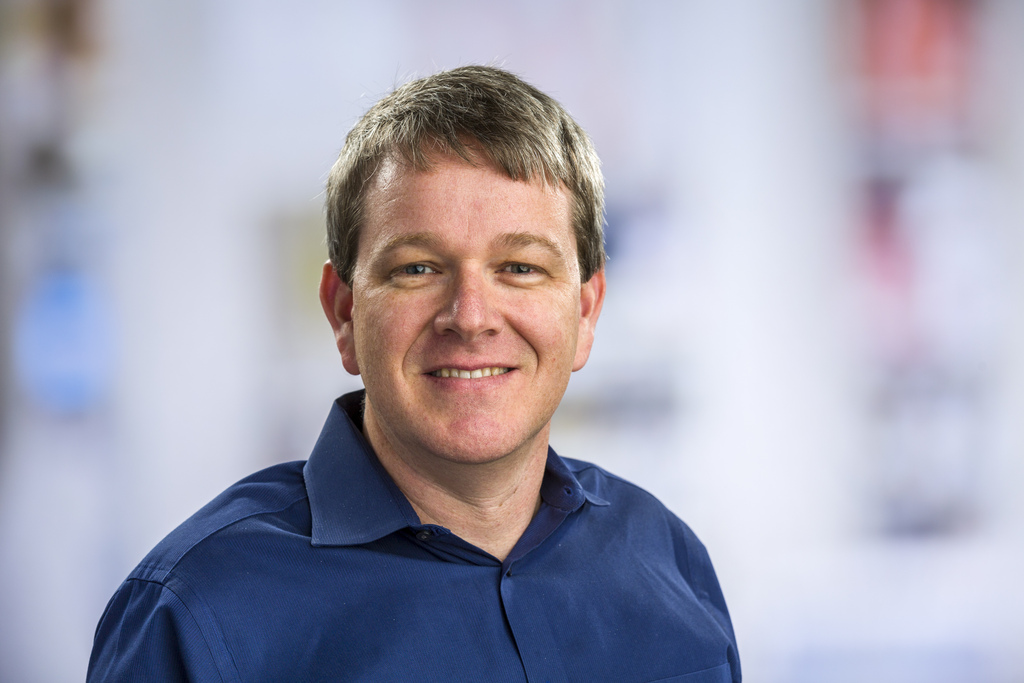 An app developed by the Fred Hutchinson Cancer Research Center is nearly four times more effective at helping smokers quit than the average success rate for those trying to kick cigarettes.

A clinical trial of 2,415 adult smokers nationwide found that 28% of participants using the Hutch’s iCanQuit app were able to quit after 12 months. The typical rate of smoking cessation in the U.S. is 7.5%, according to federal data from the Centers for Disease Control and Prevention.

The Fred Hutch study is one of the largest, most rigorous randomized trials to test both the performance of a mobile health therapy and evaluate the performance of an intervention approach known Acceptance and Commitment Therapy (ACT), said professor Jonathan Bricker, the study lead.

“We have the evidence of efficacy,” Bricker said. “Now we can look at how