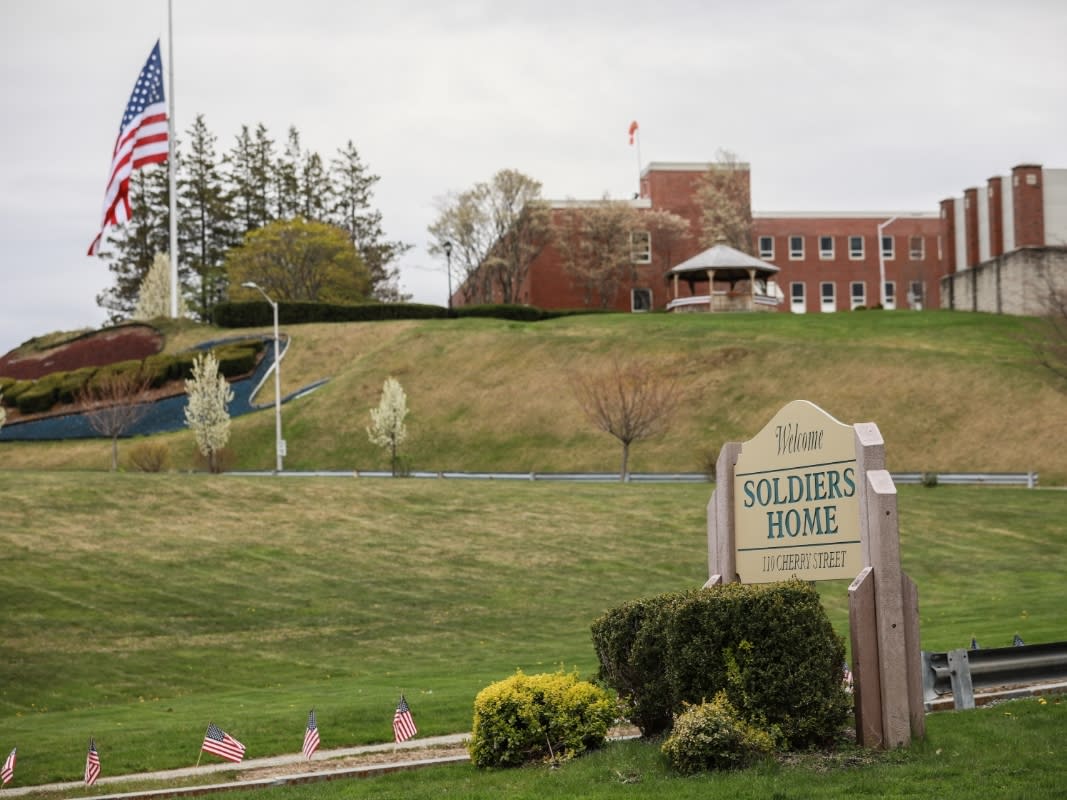 HOLYOKE, MA — The Holyoke Soldiers Home superintendent resigned, the facility’s board revealed Friday, a week after he was criminally charged over the facility’s deadly coronavirus outbreak.

At least 76 veterans died in the outbreak at the state-run facility, in the spring.

The facility’s Board of Trustees was due to meet Monday to discuss Superintendent BennettWalsh’s continued employment. He waived his right to the hearing, after previously overturning an attempt to fire him by the Gov. Charlie Baker administration for running afoul of state law.