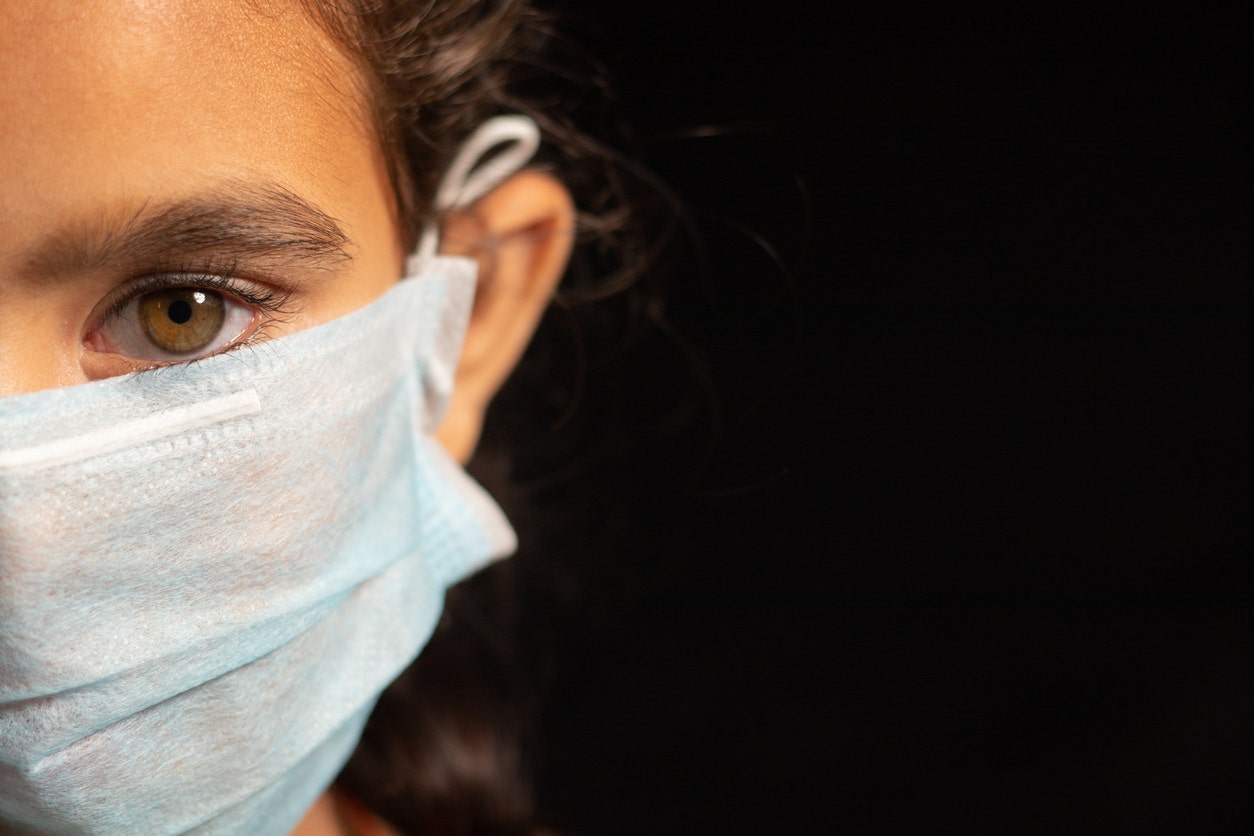 A coronavirus outbreak infecting 11 family members, stemming from a 13-year-old girl, recently prompted an investigation by several state health departments and the Centers for Disease Control and Prevention.

The teen was away from home in June when she was exposed to a large coronavirus outbreak. While she was asymptomatic, a rapid antigen test conducted four days after exposure came back negative, per a new CDC report.

HOW DO I POLITELY ASK SOMEONE TO WEAR A MASK?

A couple of days later, shortly before accompanying her siblings and parents on a large family vacation, the only symptom the young girl developed was nasal congestion.

A total of 14 relatives, ages ranging from 9 to 72, stayed together for up to three weeks in a five-bedroom house, ignoring masks and social distancing. The CDC says 12 of the 14 family members developed symptoms and had either probable, suspected, or confirmed COVID-19

A 3-year-old boy in China has been infected with bubonic plague, according to a report.

The child, from Menghai county, located in Yunnan Province in southwestern China, suffered a mild infection but is now in stable condition following treatment, the Global Times of India reported. No other infections have reportedly been identified.

The boy’s case came to light following a countywide screening for the disease, which was prompted after “three rats were found dead for unknown reasons in a village,” the outlet reported.

Known as the “Black Death,” bubonic plague can be fatal in up to 90% of people infected if not treated, primarily with several types of antibiotics. An outbreak in the Middle Ages killed millions of people.

Pneumonic plague can develop from bubonic plague and results in a severe lung infection causing shortness of breath, headache and coughing.