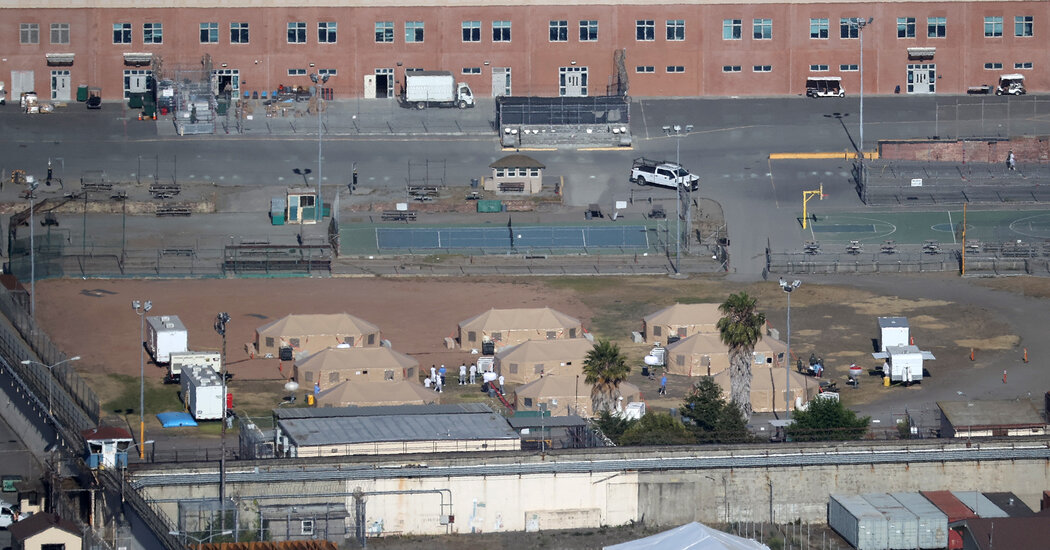 The federal prison system “is committed to protecting the health and welfare of those individuals entrusted to our care, as well as our staff, their families, and the communities where we live and work,” the agency said in a statement.

Inmates and prison officials have said the inability of inmates to see loved ones — combined with the fear of becoming sick and having been largely restricted to cells or crowded dormitories — had exacerbated existing mental illnesses.

But not everyone is pleased with the return of in-person visits.

Mr. McGlothin, the federal prison employee in California, said that when he went to officials with concerns about the risks of renewed visits, he was told that the new partitions would help and that the plan would be safe.

Even some families were reluctant.

Nina Schunck said that she and her daughter, an