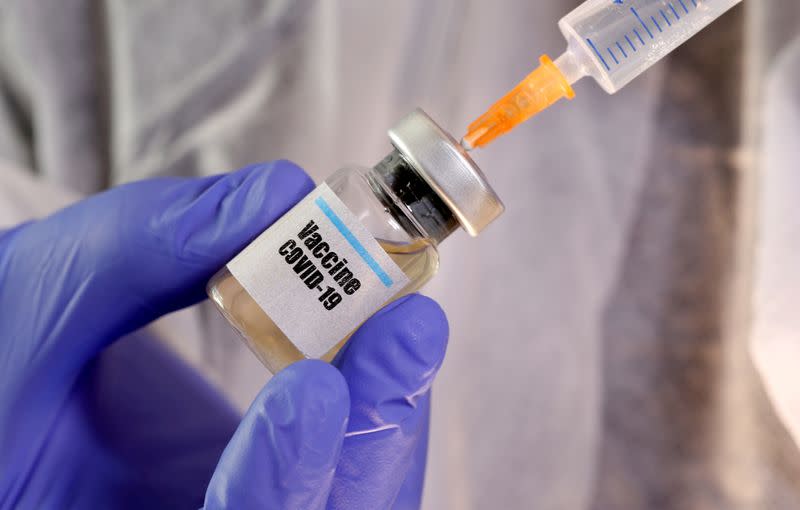 (Reuters) – The U.S. health regulator has put a hold on Inovio Pharmaceuticals Inc’s <INO.O> plans to start final trials of its coronavirus vaccine as the agency seeks more information, including details on a delivery device used to inject genetic material into cells.

The mid-to-late trials, which were awaiting approval from the U.S. Food and Drug Administration, were scheduled to start this month after they were postponed from this summer.

The drug developer said on Monday the latest delay due to the FDA’s “partial clinical hold” was not due to any side effects in the early-stage study of the vaccine, which was continuing.

Inovio said it would respond to FDA’s queries in October, after which the U.S.