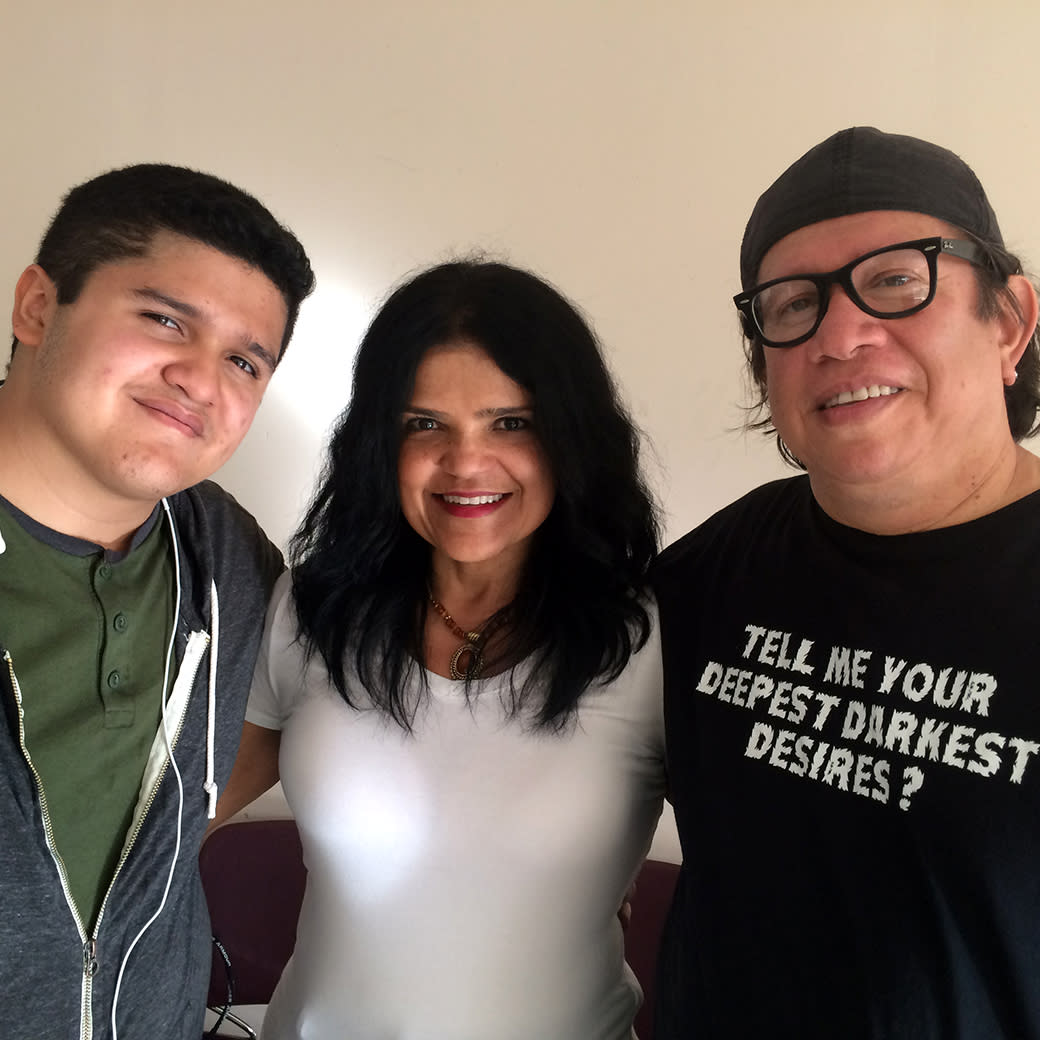 Experience is supposed to be the best teacher, but the lessons of Covid-19 are lost on President Donald Trump, according to many people who have lost loved ones to the disease.

That, in a nutshell, was the reaction of several still-grieving Americans a day after Trump was released from the hospital and declared, “Don’t be afraid of Covid.”

“Don’t let it dominate your life,” Trump tweeted. “We have developed, under the Trump Administration, some really great drugs & knowledge. I feel better than I did 20 years ago!”

Brian Gonzalez, a New Yorker whose father, Jose Hector Gonzalez, languished in a hospital for two months before the coronavirus killed him on May 11, said he was taken aback by Trump’s boasting about “feeling really good” and the great medical care he received.

“It is almost poetic that he has it,” Gonzalez, who hails from the Washington Heights neighborhood in Manhattan,