Gov. Greg Abbott  declared a state of disaster in a Texas county after a deadly brain-eating amoeba was detected in a city’s water supply and tied to the death of 6-year-old boy this month.

Residents of Lake Jackson were advised to boil their water before using it after Naegleria fowleri was found in their water system. A previous warning that extended to other cities in Brazoria County said not to use the water at all, but that warning was lifted, and now only the boil advisory remains in effect for Lake Jackson.

Abbott on Sunday declared a disaster in Brazoria County, saying that three of 11 water tests in the county found N. fowleri, “posing an imminent threat to public health and safety, including loss of life.”

The Texas Commission on Environmental Quality said it was alerted Friday evening to the presence of N. fowleri in the Brazosport Water 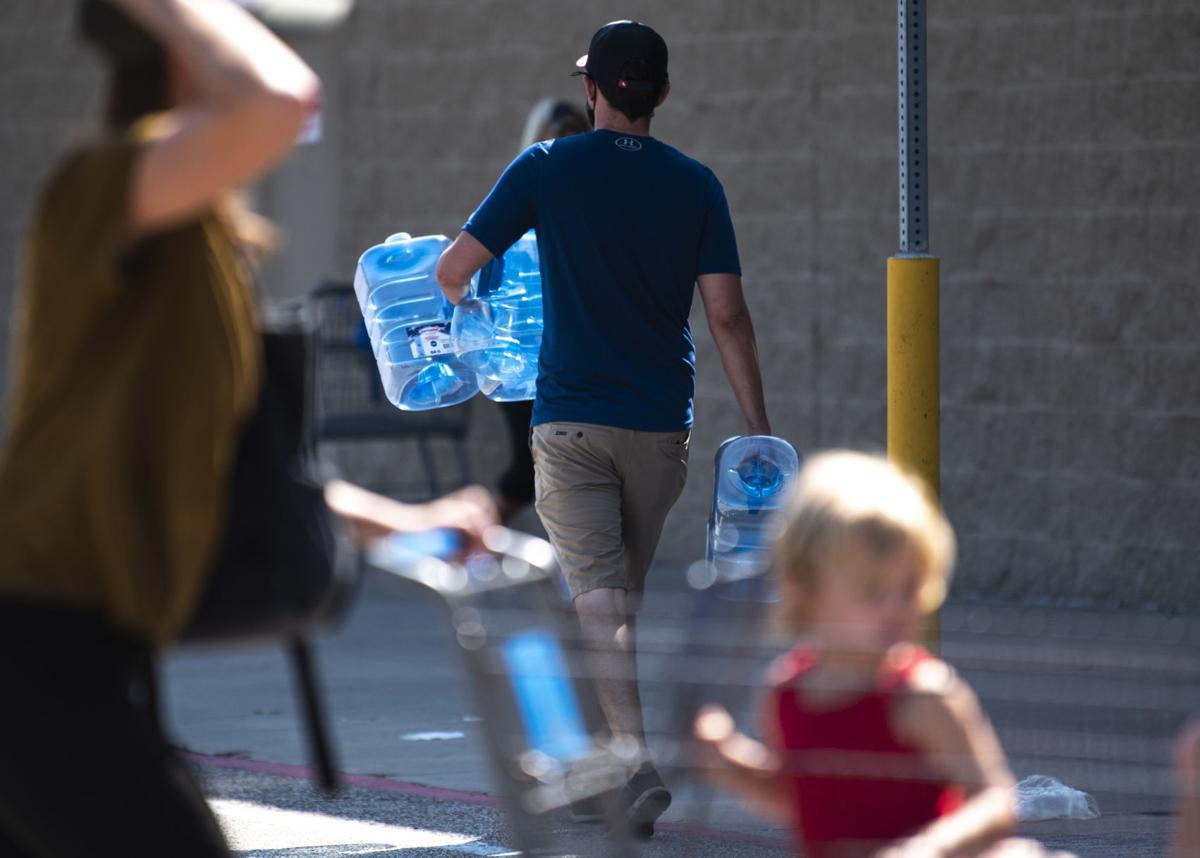 A Walmart customer leaves the store with bottled water in Lake Jackson on Saturday.

A Walmart customer leaves the store with bottled water in Lake Jackson on Saturday.

On Saturday, the city’s mayor issued a similar disaster declaration.

The disaster declaration comes after the death of a 6-year-old boy who was infected by a brain-eating amoeba, according to Lake Jackson City