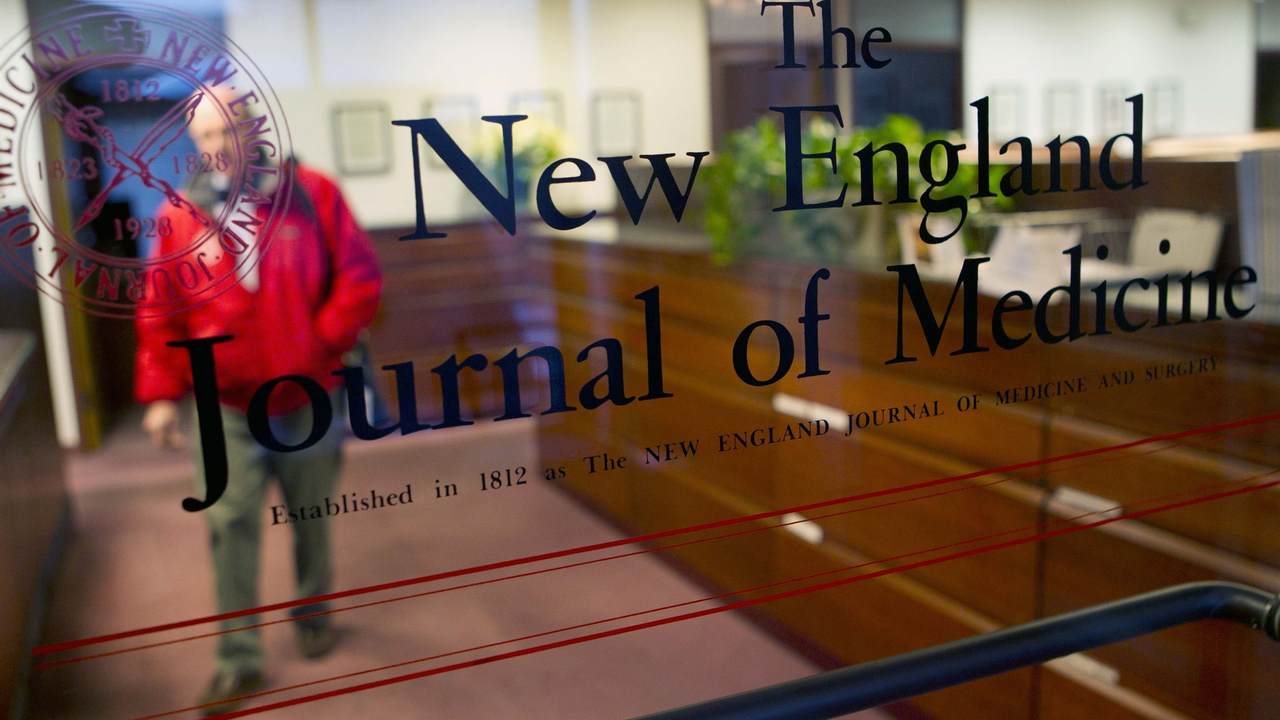 There’s no doubt the scientific community has been struck with Trump Derangement Syndrome, but reading the latest screed against the administration over its coronavirus response raises questions about whose pocket one of the most prominent scientific journals may be in.

For the first time since its founding in 1812, The New England Journal of Medicine has taken a position on a presidential election. Titled “Dying in a Leadership Vacuum,” it’s no surprise which direction it’s taking, though it does not name either political candidate. What is surprising about its criticism, however, is how pro-China it is.

We see you selling out to China & promoting their fraudulent narrative. Noted.

Right off the bat, we’re told about the “magnitude” of the administration’s failure in the U.S. in terms of the number of COVID-19 deaths — “far exceeding the numbers in much larger countries, such

President Trump continued to hail an experimental monoclonal antibody treatment as a “cure” for COVID-19, telling conservative radio host Rush Limbaugh in a Friday interview that it sped his recovery from the disease and was “better than a vaccine.”

“I was not in great shape, but we have a medicine that healed me, that fixed me,” Trump said of the antibody “cocktail” manufactured by Regeneron Pharmaceuticals. “It’s a great medicine. I recovered immediately.”

Since being released on Monday from Walter Reed National Military Medical Center, where he was treated for three days after being admitted with a high fever, chills and breathing problems, Trump has often pointed to the antibody therapy he undertook at the hospital as a “cure” for COVID-19. There is no known cure for the disease caused by exposure to the coronavirus, and the FDA has not, so far, approved the drug’s use for treating COVID-19. 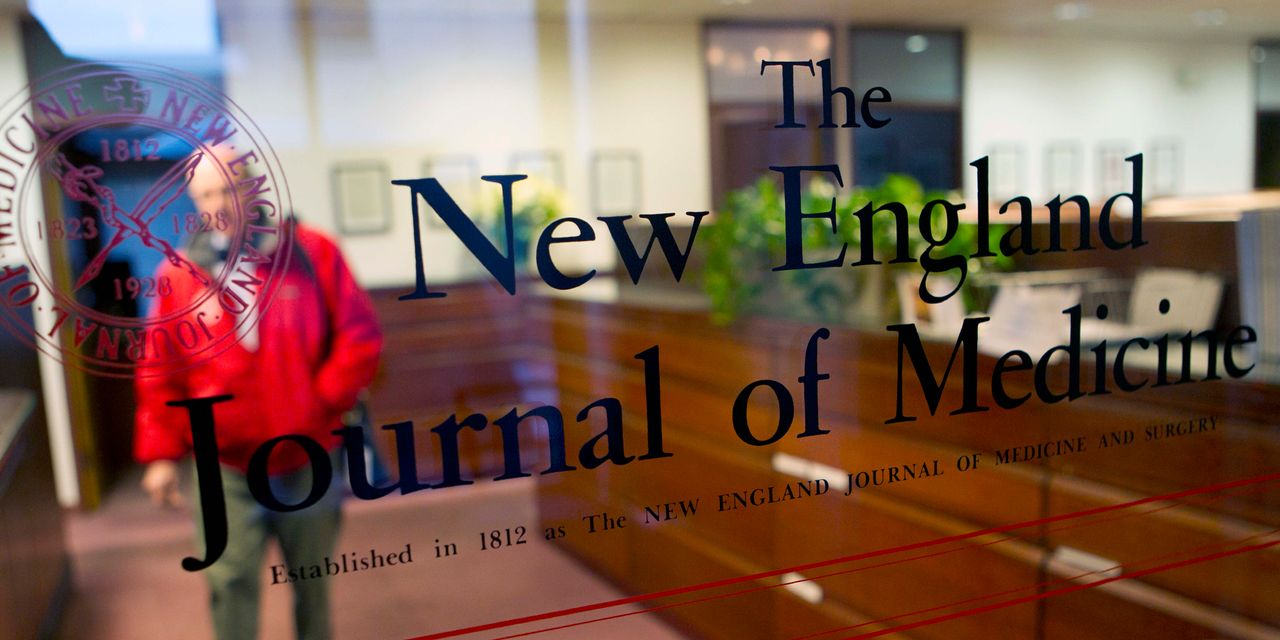 The New England Journal of Medicine (NEJM) his week published an editorial denouncing “dangerously incompetent” leadership in Washington on the pandemic and all but endorsing Joe Biden for President. This will go down well in all the right precincts. But then please don’t complain if half of America suspects that science is increasingly politicized.

The editorial recites the government’s well-known failures in managing the coronavirus, such as the initial struggles to roll out testing and hand out enough protective equipment. We can’t disagree with that, but the editors go on to extol China’s virus management, conveniently ignoring its early cover-up and manipulation of the World Health Organization. Why are American elites so enamored of authoritarian command and control? The 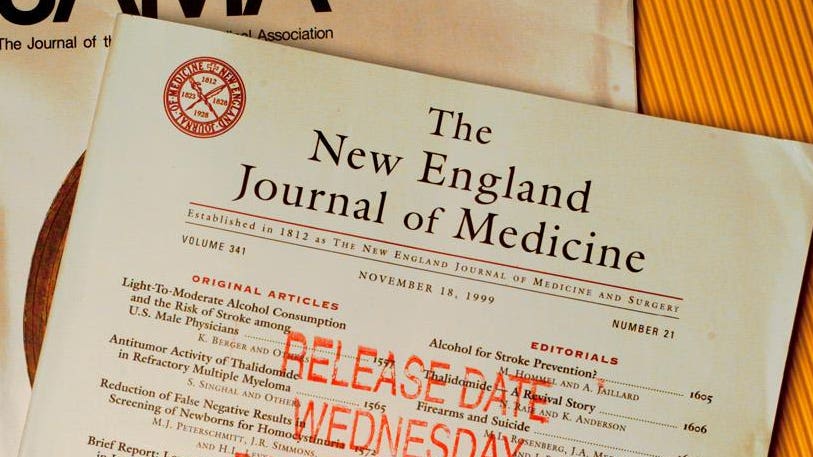 If you had a nickel for every time you’ve heard the phrase “unprecedented times” this year, you’d probably have a lot of nickels. Well, here’s another thing that’s truly been unprecedented: major scientific journals telling you to not vote for one of the major candidates in an upcoming U.S. Presidential election. For the first times in their long histories, The Lancet and Scientific American have clearly urged people to not re-elect current U.S. President Donald Trump this November 3. Scientific American went one step further by endorsing Democratic challenger and former Vice President Joe Biden for President, as Tommy Beer described for Forbes. And now 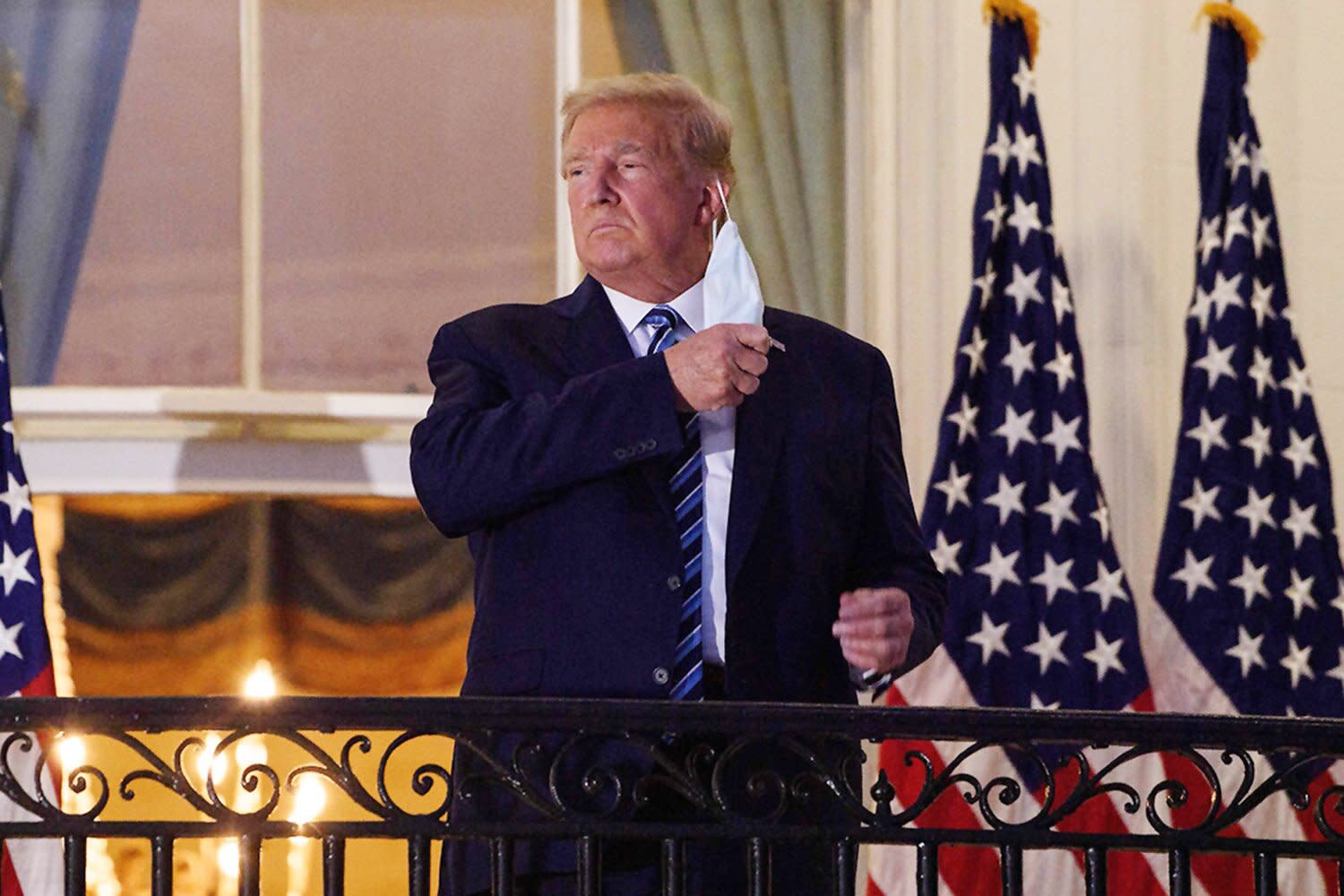 For the first time in its 208-year history, The New England Journal of Medicine is wading into political waters, offering a scathing indictment of President Donald Trump in a new editorial.

In the essay, “Dying in a Leadership Vacuum,” editors of the publication write extensively about the novel coronavirus pandemic, specifically calling out the Trump administration for what they call an “astonishing” public health failure.

Though the journal’s editors don’t offer a ringing endorsement of Democratic presidential candidate Joe Biden, Trump’s rival in the Nov. 3 election, they harshly criticize the current administration, which they say has squandered any opportunities to contain the virus and risked countless American lives.

“Here in the United States, our leaders have failed that test,” the editors wrote. “They have taken a crisis and turned it into

“Dying in a Leadership Vacuum” – that’s the title of a new editorial published by editors from the prestigious medical journal New England Journal of Medicine (NEJM) on Oct. 8, less than a month before the general election. With Election Day fast approaching, the journal, which has been nonpartisan for over 200 years since its inception, took an opportunity to change course and urged Americans to vote our current administration out of office due to what they describe as our leaders’ failure of a response to COVID-19.


The editorial was the only one in NEJM’s history that was signed by all of its editors, and it begins by stating that the COVID-19 pandemic, a worldwide crisis, tested leadership across the globe. “With no good options to combat a novel pathogen, countries

In an unprecedented move, the New England Journal of Medicine on Wednesday published an editorial written by its editors condemning the Trump administration for its response to the Covid-19 pandemic — and calling for the current leadership in the United States to be voted out of office.


“We rarely publish editorials signed by all the editors,” said Dr. Eric Rubin, editor-in-chief of the medical journal and an author of the new editorial.

The editorial, which Rubin said was drafted in August, details how the United States leads the world in Covid-19 cases and “Our leaders have largely claimed immunity for their actions,” said the piece, which was signed by 34 of the journal’s editors. “But this election gives us the power to render judgment.”

The journal has only published four other editorials signed by all the editors, including an obituary for longtime editor in chief Arnold S. Relman, who died in 2014. The three others, published in 2014 and 2019, tackled contraception access, abortion policy and draft guidance from the federal government on informed consent requirements in standard-of-care research. Never before have the journal’s editors collectively weighed in on an election, let alone a presidential race.

The coronavirus, which has now killed at least 211,000 Americans, changed that. Wednesday’s editorial argued that national leaders had the opportunity to limit the virus’s spread and prevent widespread illness, deaths and lasting economic turmoil.

“Here in the United States, our leaders have failed that test,” the 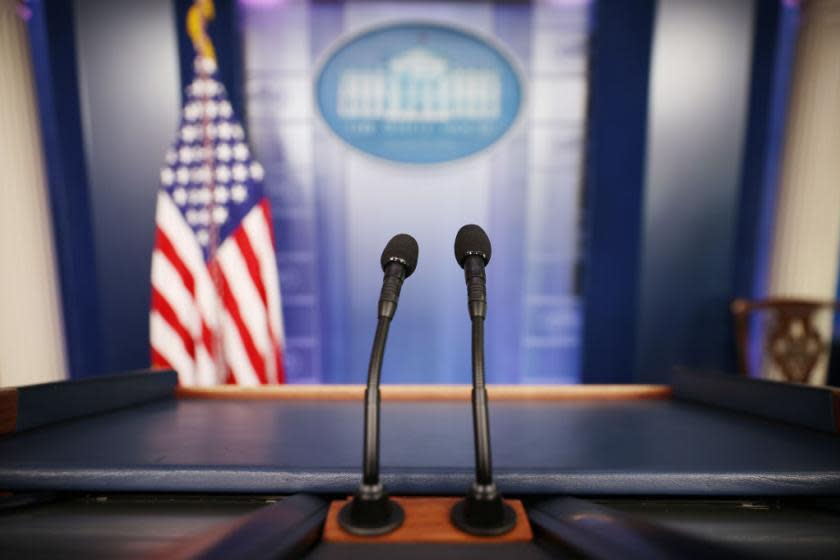 The first question at Wednesday’s vice presidential debate was why the U.S. has fared so much worse than other countries in handling the COVID-19 pandemic. The New England Journal of Medicine had offered an answer hours earlier, in a very unusual editorial: The U.S. government has, uniquely in the world, “failed at almost every step.” The 202-year-old medical journal’s editors did not endorse Joe Biden, as Scientific American did last month, or mention President Trump by name, but the message was a clear prescription to vote him out in November.

“The United States came into this crisis with enormous advantages,” the editors detail. But “the response of our nation’s leaders has been consistently inadequate. The federal government has largely abandoned disease control to the states. Governors have varied in their responses, not so much by party as by competence. But whatever their competence, governors do not have the tools that 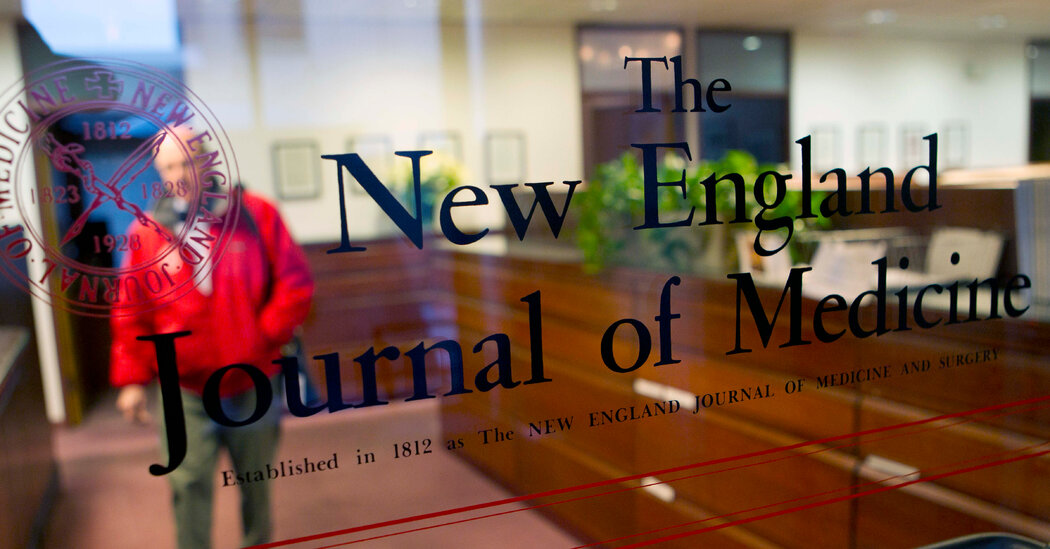 In an editorial published on Wednesday, the journal said the Trump administration had responded so poorly to the coronavirus pandemic that it had “taken a crisis and turned it into a tragedy.”

The journal did not explicitly endorse former Vice President Joseph R. Biden Jr., the Democratic nominee, but that was the only possible inference, other scientists noted.

The political leadership has failed Americans in many ways that contrast vividly with responses from leaders in other countries, the editorial said.