Gareth Southgate says he “does not understand” the fuss surrounding Harry Kane’s fitness as he insists that the striker is “fully fit” following a public exchange with Spurs boss Jose Mourinho.

Prior to the international break, Mourinho stated his hopes that Southgate would not overuse Kane, with the England boss saying that Mourinho should back that up by resting Kane ahead of the Euros next summer.

The 27-year-old striker has been dealing with muscle fatigue and was not involved in a friendly match against Wales last Thursday.

He then started on the bench against Belgium on Sunday before replacing Dominic Calvert-Lewin in the 66th minute.

Southgate has stated that Kane is due to start against Denmark despite Mourinho’s concerns, which the England boss doesn’t necessarily understand.

“I don’t really understand the story because he has been fully fit since the end of last week, just before the last game,” Southgate 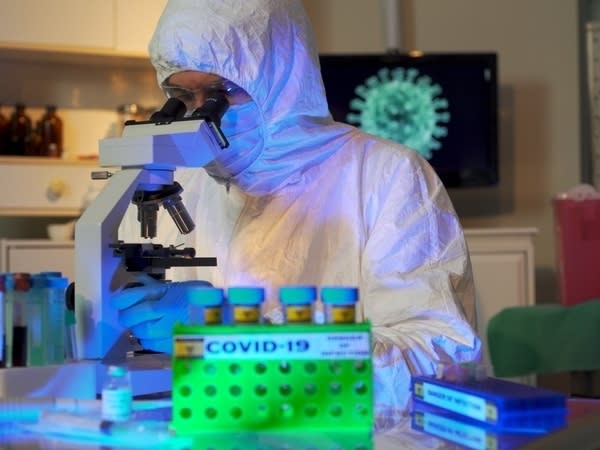 Who will win this year’s Nobel Peace Prize? Maybe WHO.

On Monday, a trio of scientists won the 2020 Nobel Prize for Physiology or Medicine for their joint discovery of the virus that causes Hepatitis C. While their prize is deserved — the Nobel Committee cited the breakthrough as resulting in “blood tests and new medicines that have saved millions of lives” — it feels in some ways like the calm before the storm. If all goes well, it will be the 2021 Nobel Awards that recognize the scientists who discover the first proven COVID-19 vaccine or treatment.Some believe the Nobel Committee’s awards for pandemic responses could start much sooner, though — possibly as soon as Friday, when the organization announces its most prestigious honor, the Peace Prize. But while bookmakers regard the World Health Organization as the current favorite to win it, there is another elephant in