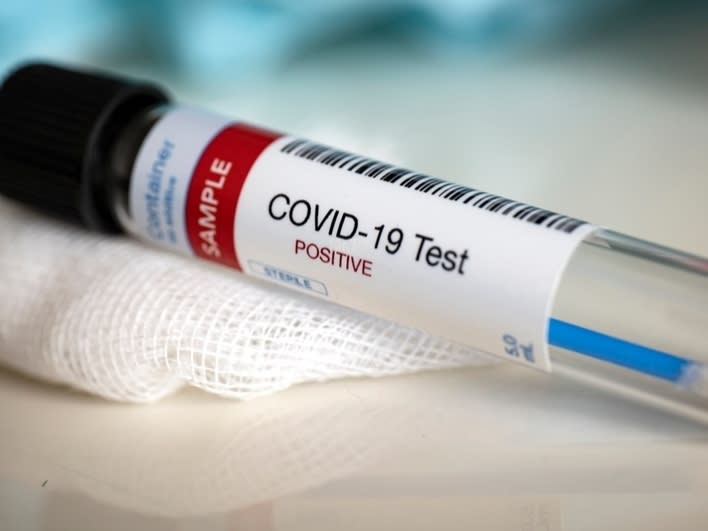 KENDALL COUNTY, IL — Coronavirus positivity in Kendall County is currently the lowest it has been in a month, according to public health data. The Illinois Department of Public Health reports that as of Friday, the positivity is at 5.6 percent.

The number of hospital admissions for COVID-19-Like Illnesses have also decreased and no deaths have been reported since in over two weeks.

This comes after Pritzker’s administration issued a news release on Aug. 24 stating that Region 7 — the Will-Kankakee region — had been moved to stricter mitigations following three consecutive days of a rolling positivity rate above 8 percent. Kendall County could have seen the same restrictions if the numbers had not improved.

There are a total of 76 new cases per 100,000 people in the county and the target is 50. This number has increased from last week. The metric used for ICU bed availability is