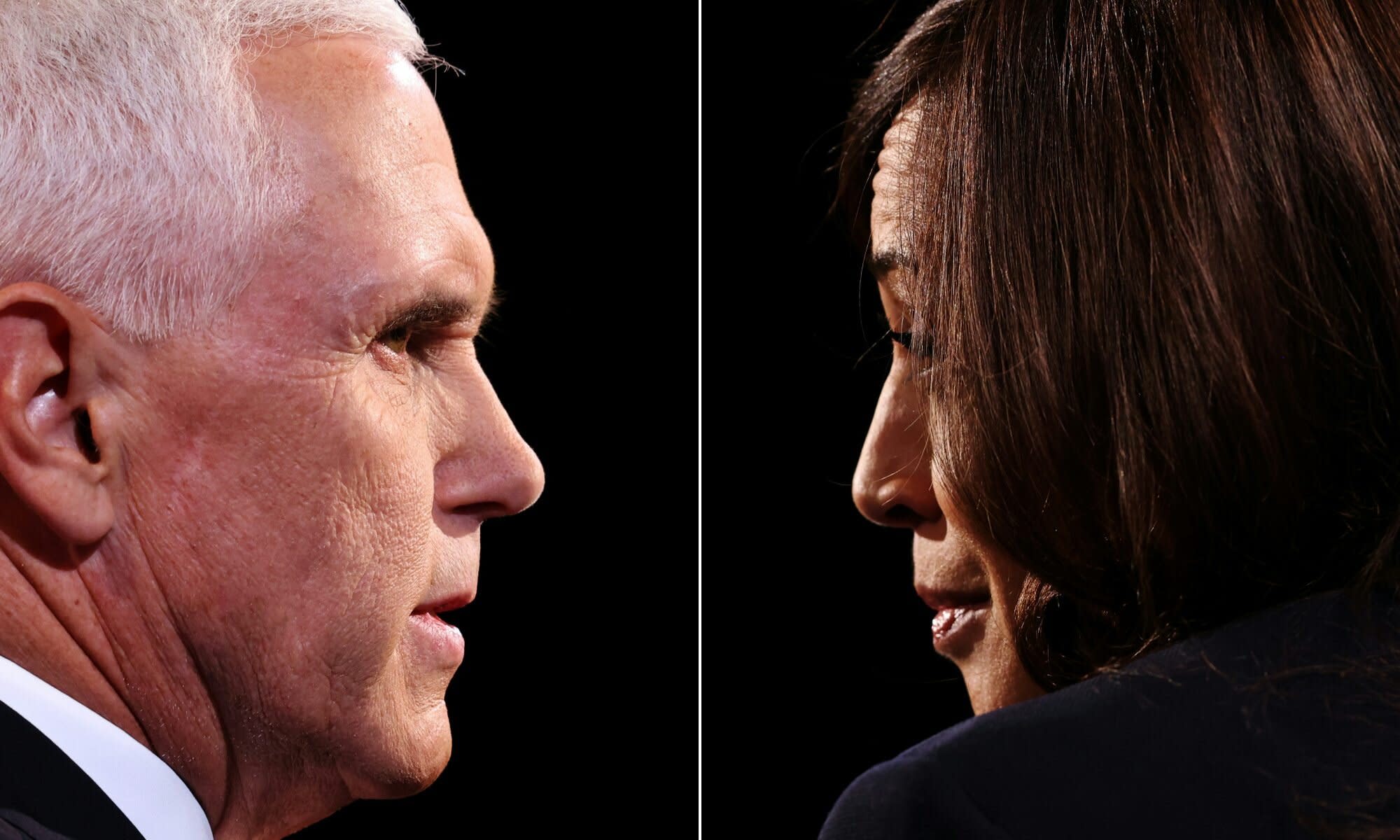 In Salt Lake City on Wednesday evening, Vice President Mike Pence and Senator Kamala Harris sat approximately six feet away from each other, behind plexiglass shields, and had a battle of crooked brows, smirks, and head shakes.

There were fewer interruptions — though Pence still managed cut off Harris enough times to get at least one good meme out of the moment — but more rogue flies than last week’s debate between Vice President Joe Biden and President Donald Trump. However, it was those in-between moments that caught our attention.

Body language expert Patti Wood, author of Snap: Making the Most of First Impressions, Body Language and Charisma, spoke with InStyle late Wednesday evening after the debate to discuss those cocked heads, the smug smiles, and what it all means.