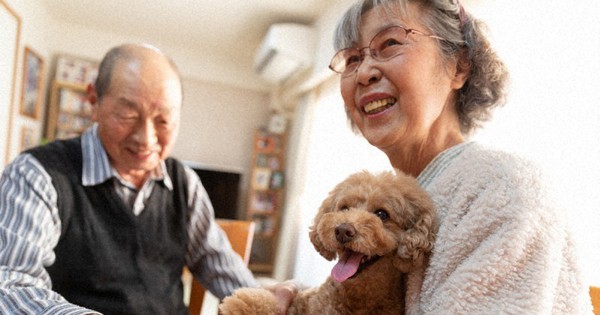 TOKYO — The effect a chuckle has on an individual’s physical and mental health has been scientifically examined from various angles and one central Japan study has found that the absence of laughter can lead to serious nursing care risks for the elderly.


A research team at Nagoya University studied the differences in the potential likelihood of requiring nursing care between individuals who laugh regularly and those who do not giggle as much. The unprecedented, large-scale research examined some 14,000 people over a span of three years.


The research team was led by Kenji