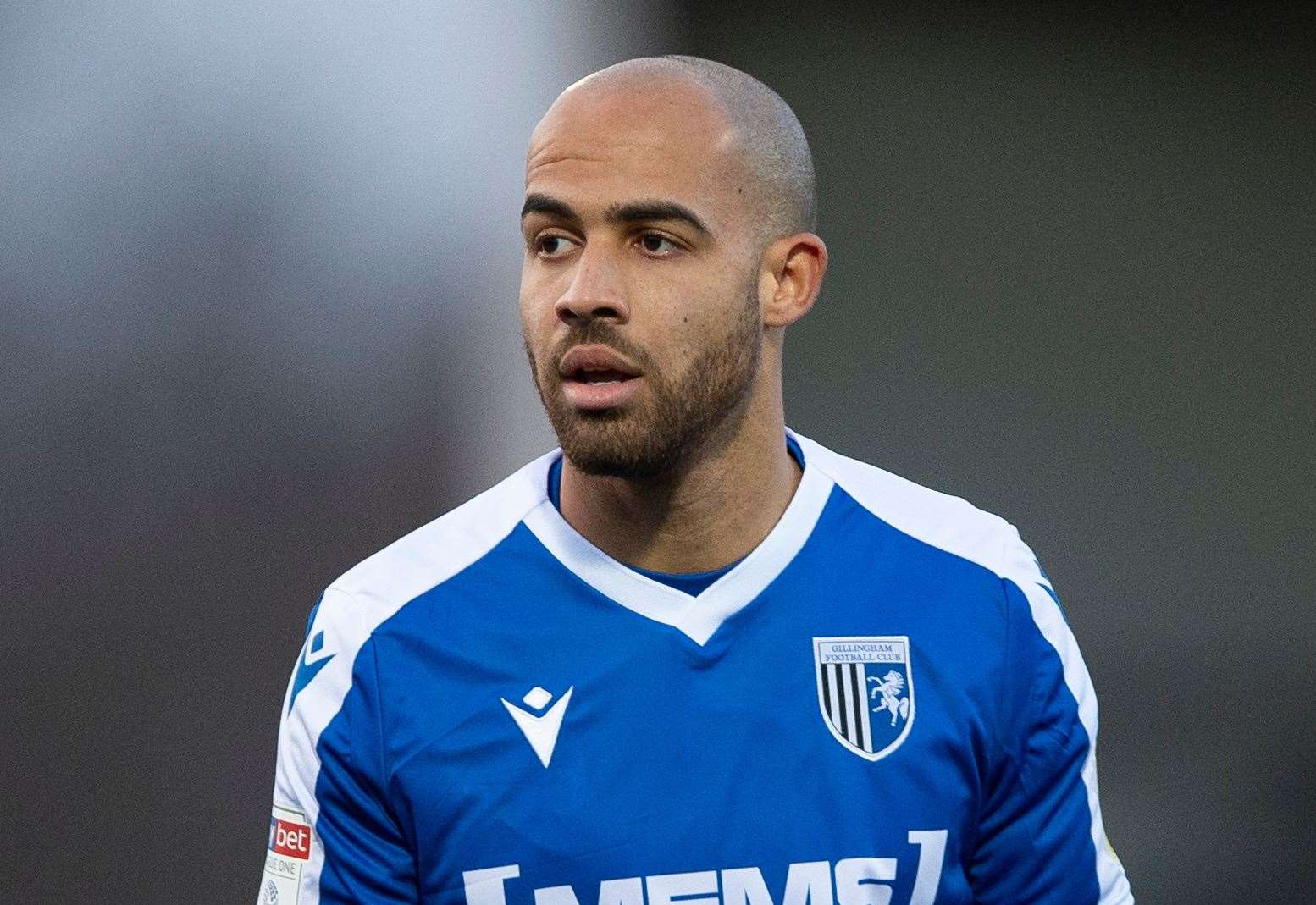 Gillingham’s weekend hero Jordan Graham could be a goal-machine says manager Steve Evans after getting himself in top condition.

Graham struck in stoppage-time to clinch a point for Gillingham at Shrewsbury and it’s four goals now in all competitions for the former Wolves winger.

It’s as many goals as the 25-year-old has previously scored throughout his career so far, albeit with limited appearance time, and Evans believes he’s capable of being a regular on the scoresheet this season.

Evans said: “Jordan is so naturally talented and what you have to do is get Jordan to work hard. When you get him working hard he is such a natural talent.

“He is probably the leading scorer in the league at the moment and if he is not he will be very close to it.

“When we got promoted