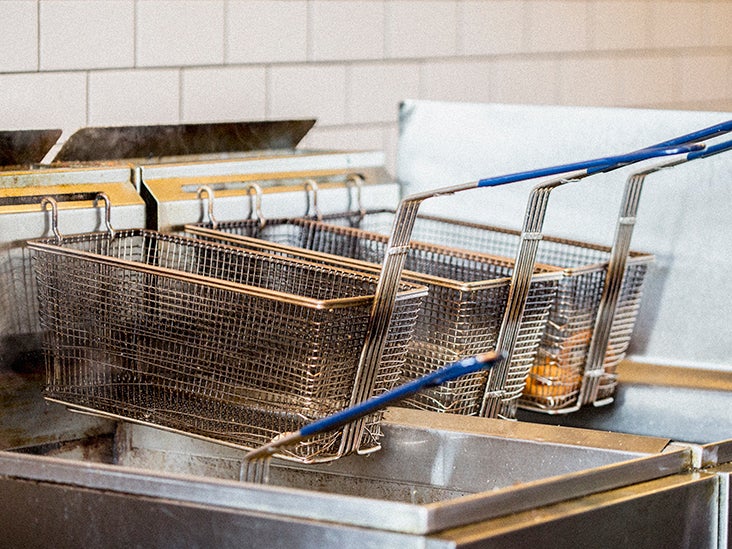 A recent editorial calls on doctors to address the underrecognized problem of malnutrition among individuals with obesity to help prevent early death from cardiovascular events.

A study has found that malnutrition is common among people with acute coronary syndrome, which is the sudden reduction of blood flow to the heart that causes angina or a heart attack.

The researchers — at the University Hospital Álvaro Cunqueiro in Vigo, Spain — found that malnutrition in these individuals was an independent risk factor for all-cause mortality and major cardiovascular events, such as stroke or another heart attack.

Surprisingly, they found that malnutrition was common even among those with overweight or obesity.

The results appear in the Journal of the American College of Cardiology.

In an accompanying editorial, two cardiologists write that physicians commonly perceive malnutrition to be a problem that only affects people who are “undernourished” — in other words, underweight.