A desperate man resorted to yanking two of his own teeth out after being unable to book a dentist appointment.

Chris Savage performed the self-dentistry in his bedroom because he could not register with a dentist or book an emergency appointment, saying it was the ‘most horrible thing I’ve ever done.’

The 42 year old said he had been in ‘agony’ for days, saying that just touching the tooth with his rusty pair of pliers set off waves of ‘agonising pain.’

The labourer admitted he had to get ‘very drunk’ by downing eight cans of Stella Artois to mask the pain before he pulled out the first tooth. He then waited another 24 hours to pull the second out – this time sober.

Some time ago, I performed a colonoscopy on a patient who was having serious internal bleeding. He had already received multiple transfusions since he was admitted to the hospital. After obtaining informed consent for the procedure, I performed the colon exam. I encountered blood throughout the entire colon, but saw no definite bleeding site, raising the possibility that the source of blood might be higher up than the colon, such as from the stomach.

I had not considered this possibility when I met the patient, but this was now plausible. Can I proceed with the upper scope test, to which the patient did not consent, while the patient is still sedated from the colon exam?

Seasoned gastroenterologists can usually predict the site of internal bleeding based on numerous medical facts, but there are times that we are surprised or misled. Patients don’t always behave according to the textbook presentations we 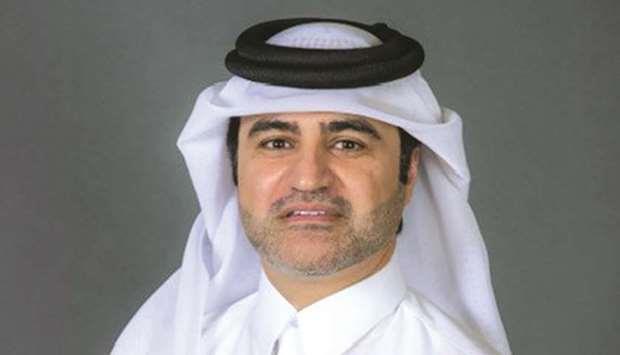 (MENAFN – Gulf Times) Aspetar, the leading orthopaedic and sports medicine hospital, announced the launching of Aspetar Sports Medicine Collection, a special edition book created by the Aspetar Sports Medicine Journal, Aspetar.
This unique two-volume book brings around 200 articles which were written by more than 300 authors and carefully selected by the Editor-in-Chief, Prof Dr Nebojsa Popovic, and his co-editors. Volume 1 focuses on topics in sports science, medicine of sport, and exercise & lifestyle medicine, whilst Volume 2 addresses subjects relevant to injuries of the upper and lower extremity.
With more than 1,400 pages, Aspetar Sports Medicine Collection aims to help its readers, whether they are medical professionals, coaches or students, improve their understanding of sports medicine to make better-informed decisions in assisting the athletes.
Through its new publication, Aspetar aims to appeal to a wide range of readers interested in the sports and medical fields and to

The future of medicine is exciting. Marvin J. Stone, MD, MACP, FRCP, draws from a lifetime of practicing medicine with a passion to inspire and convey to anyone interested in a medical career the excitement and fascination intrinsic to becoming and serving as a physician in his book “When to Act and When to Refrain: A Lifetime of Learning the Science and Art of Medicine” (Revised and Updated, 2020). He invites students, young doctors, experienced physicians, and lay persons with interest in medical science and health care to an eye-opening look inside his journey through the last half-century in medicine: becoming a physician, acquiring intense training in patient care and research, and teaching at all levels.

DALLAS, Sept. 30, 2020 /PRNewswire-PRWeb/ — “Martin Stone is a classical triple-threat medical academic: accomplished in biomedical research, expert in his clinical field, and revered teacher. He has written a book of 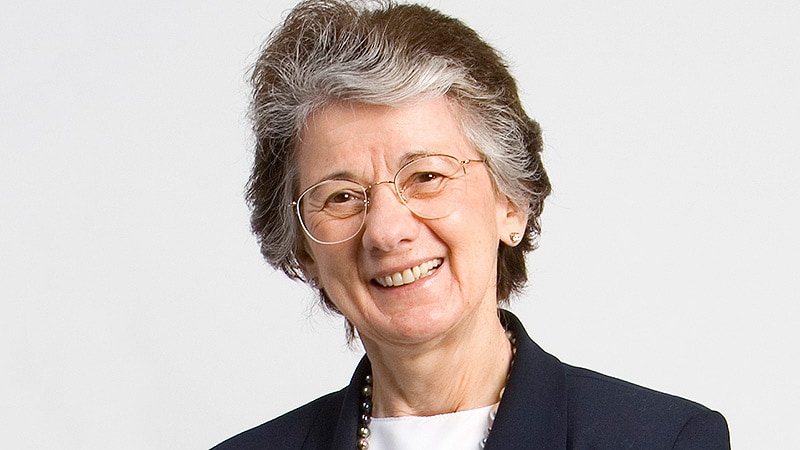 Rita Colwell is a pioneering microbiologist whose work on cholera helped illuminate the interplay between the environment and public health. She was also the first woman to serve as director of the National Science Foundation, and is currently a Distinguished University Professor at both the University of Maryland and Johns Hopkins University’s Bloomberg School of Public Health.

In her half-century-plus in the sciences, Colwell has also seen very clearly the array of obstacles confronted by women as they try to navigate a traditionally male world. (When she applied for a graduate fellowship in bacteriology, she says

Colwell’s new book, “A Lab of One’s Own,” coauthored with writer Sharon Bertsch McGrayne, documents much of what she has seen and heard over the years, from sexual harassment to the invisible structural obstacles placed in the way of women working in the sciences. (The book’s subtitle is “One Woman’s Personal Journey Through Sexism

“Ten Commitments to Mental Fitness” is a powerful little book. It is especially important to us because we are in a time when people are more focused on being physically fit than emotionally fit. It teaches us to put ourselves first, to take responsibility for our feelings, to set priorities and to be honest with ourselves. We learn to increase our awareness of common behaviors and the consequences of maintaining them. It was written so that, “…it will empower readers to have the courage to examine their mental fitness, learn how to identify and keep behaviors that make sense and let go of behaviors that do not.”

The first step that we need to take to be on the path to being mentally fit is to make a commitment to put ourselves first, … Read More