The CCPM holds one of the largest research biobanks in the United States with clinical data from more than 8.7 million de-identified patient records and plans to integrate the data with personalized genomic information.

“This partnership brings two innovative programs together to optimize COVID testing at a time when it’s desperately needed,” says Kathleen Barnes, Ph.D., Professor and Director of CCPM at the University of Colorado Anschutz Medical Campus. “Collaborations like this are crucial in moving research forward and 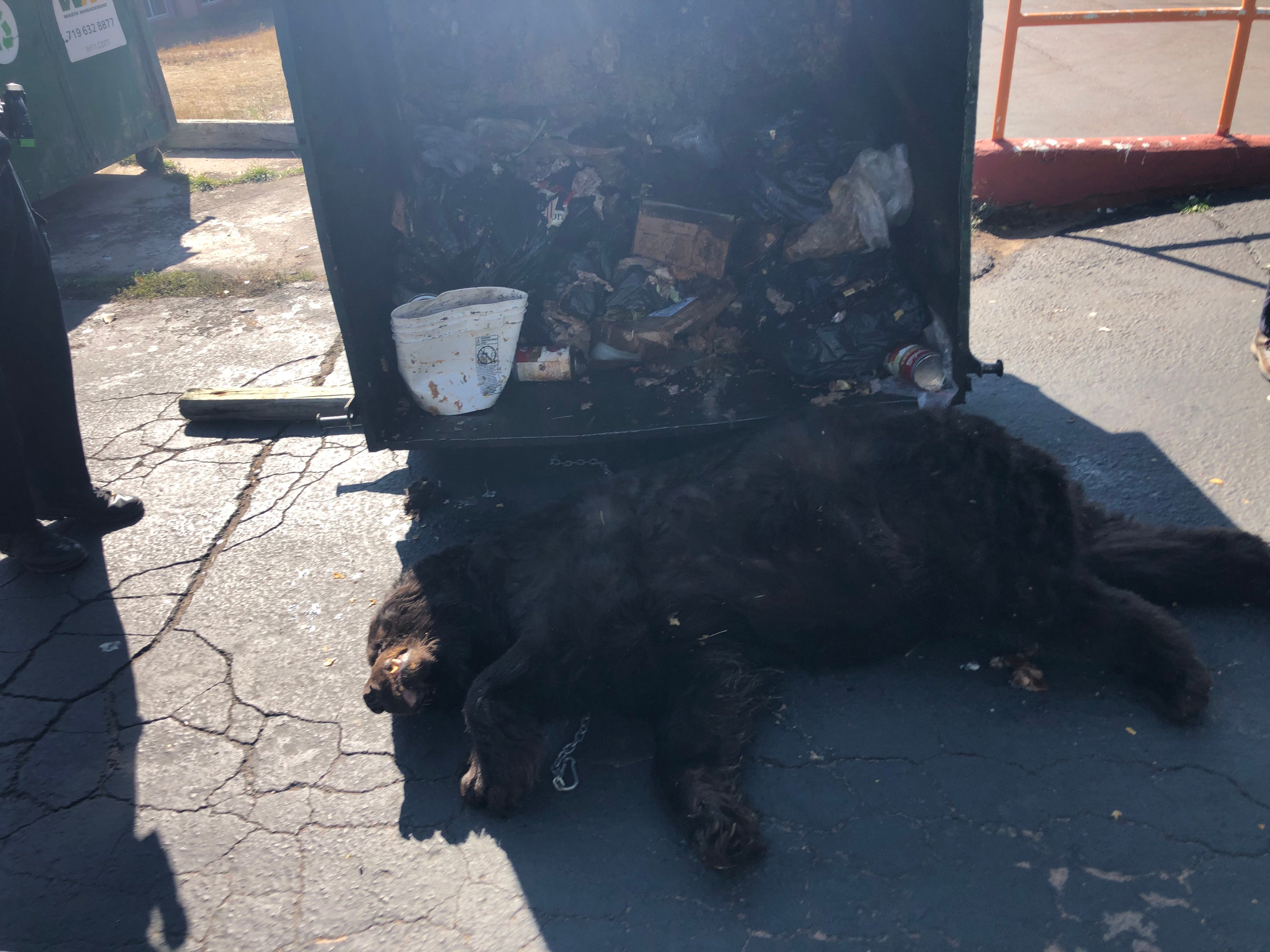 A 400-pound bear had to be euthanized after it was found in a Colorado restaurant’s dumpster earlier this week.

On Wednesday, the Colorado Parks and Wildlife (CPW) Southeast Region tweeted about the incident that happened in Woodland Park, Colorado.

According to the agency, the bear was able to get into the restaurant’s trash because the dumpster wasn’t locked.

Bill Vogrin, a CPW public information officer, told Fox News that the bear — which was estimated to be between 18 and 19 years old — was first found in the dumpster around midnight, but wildlife officers hoped the bear would find its way out overnight.

However, when an officer returned to the dumpster in the morning, the bear was still inside and was struggling to get out.

After wildlife officers tranquilized it and tipped the dumpster over, they saw the

Funding will support addressing health inequities exacerbated by COVID-19, as well as telehealth programs that will impact the lives of local communities

DENVER, Oct. 7, 2020 /PRNewswire/ — Colorado Access, a nonprofit community-based health plan striving to improve the health and lives of the underserved, today awarded $1.83 million to 19 organizations across Colorado to support the transformation of a coordinated, accountable system of care that improves health delivery and reduces inequities exacerbated by COVID-19.

The Community Innovation Pool awards are part of a new program offered by Colorado Access that funds development and implementation of new models of care that are focused on two major goals: 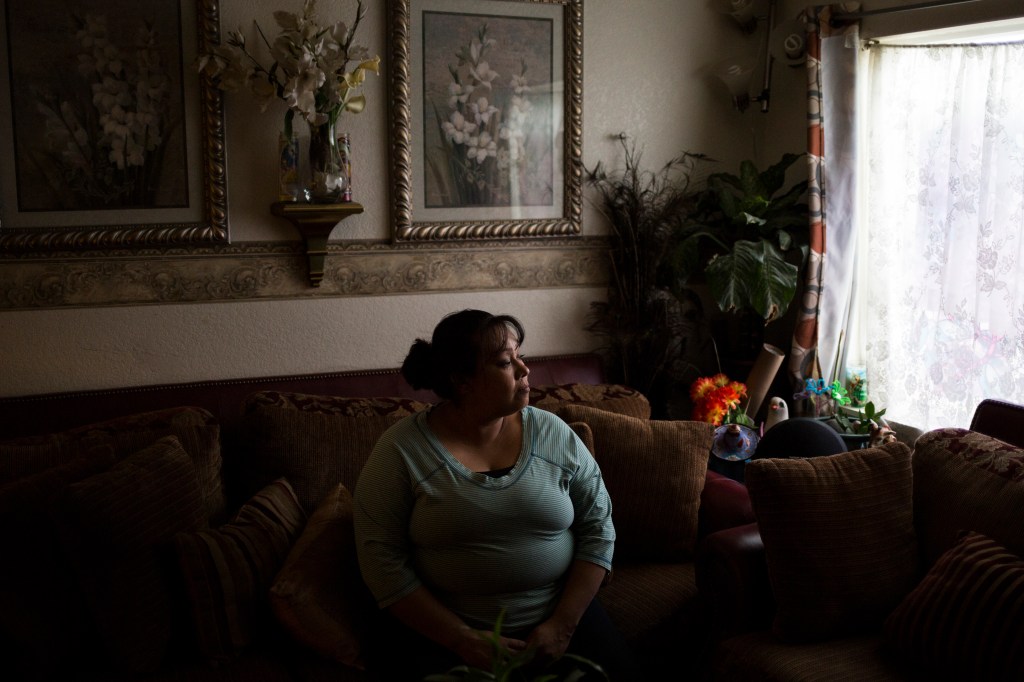 Colorado has a reputation as a healthy place to live, but that doesn’t seem to benefit the state’s Hispanic residents, who are more likely to die of causes that could have been treated or prevented.

In all but six states, Hispanic Americans are less likely to die of potentially preventable causes than white Americans, according to a Denver Post analysis of data from the Commonwealth Fund’s state health system scorecard.

In Colorado, however, Hispanic residents are about 20% more likely than white residents to die of treatable conditions, such as asthma attacks, diabetes complications, appendicitis or certain cancers. Deaths of people older than 75 aren’t included in the data.

The information was collected before the pandemic, so it doesn’t reflect COVID-19’s disproportionate hit on communities of color.

Colorado’s Hispanic population is more likely to be uninsured and to go without health care, but that’s also true of the rest of