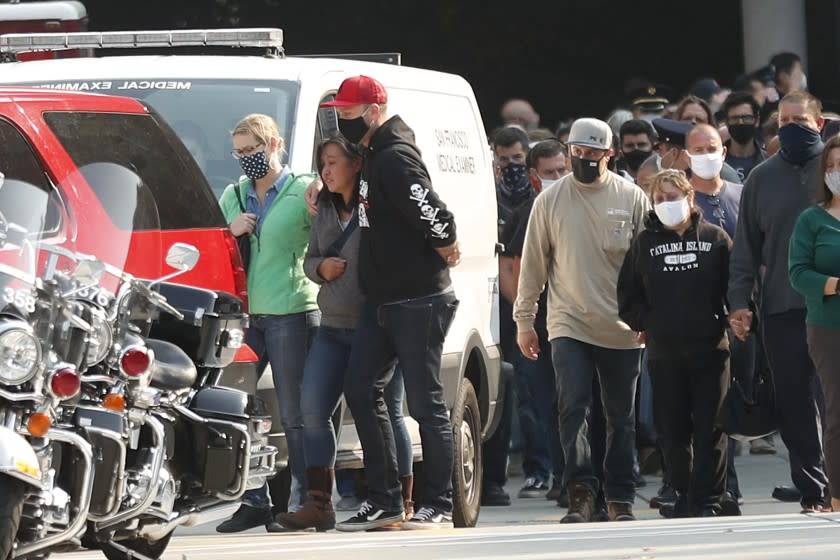 The San Francisco Fire Department has revealed the circumstances leading to the death of a firefighter during a training exercise last week, noting that restrictions implemented to stem the spread of the coronavirus might have played a role.

Jason Cortez, 42, was knocked off a third-floor fire escape Wednesday by an inadvertent water blast, the report said. He was alone on the fire escape of a training facility at 19th and Folsom streets when he opened the gate of a hose adapter that did not have a hose lined attached, and the stream of water struck him in the chest and pushed him backward.

Although accidental in nature, Cortez’s death could be linked to COVID-19 restrictions, according to the report. His engine company, Station No. 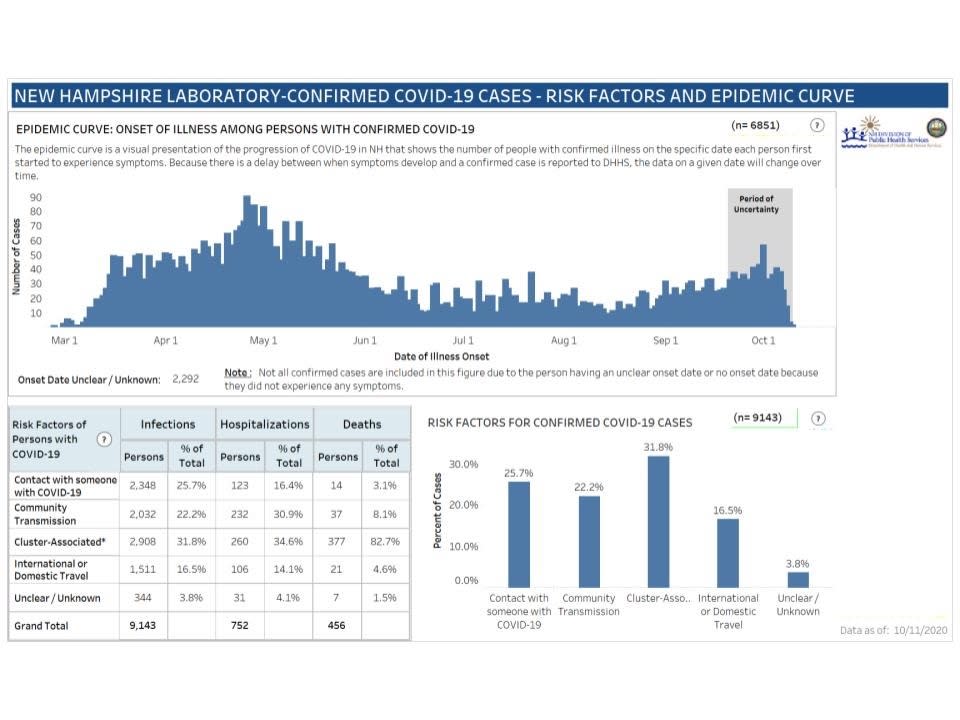 Fourteen of the new positive tests were children and 30 of them were female. Sixteen reside in Rockingham County, 11 live in Hillsborough County outside of Manchester and Nashua, five live in Merrimack, and three live in Nashua. The state is still investigating the residency of three cases.

A few more than 6,900 specimens were collected Saturday with a little more than 1,100 tests pending. The state said 0.8 percent of the polymerase chain reaction tests were positive. Sunday’s positive tests were a mix of both PCR and antigen tests. More than 293,000 New Hampshire residents about 19.5 percent of all residents have been tested. The state has administered nearly 498,000 PCR tests.

Accumulatively, 9,143 people have contracted the coronavirus while 8,002 or 88 percent have recovered.

Two of the Granite Staters 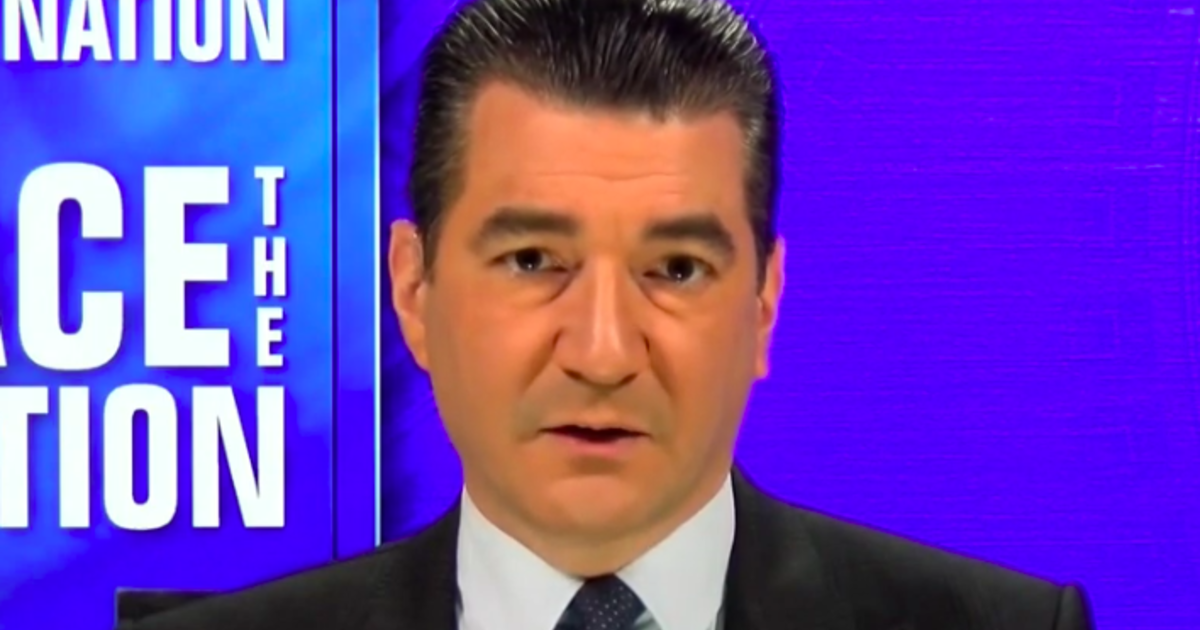 Washington — With the number of confirmed coronavirus cases continuing to rise in states across the country, Dr. Scott Gottlieb, the former commissioner of the Food and Drug Administration, warned that there is going to be “a lot of death and disease” from now until the end of 2020.

“We’re in a difficult situation heading into the fall,” Gottlieb said Sunday on “Face the Nation.” “I think the only caveat is in terms of us being better prepared for this wave, is that we have dramatically improved clinical care in hospitals. So I think we’re going to have better outcomes overall, but we’re still going to have a lot of death and disease between now and the end of the year.”

There have been more than 7.7 million confirmed cases of the coronavirus in the U.S., and 15 states have a positivity rate above 10%. Forty states have an expanding 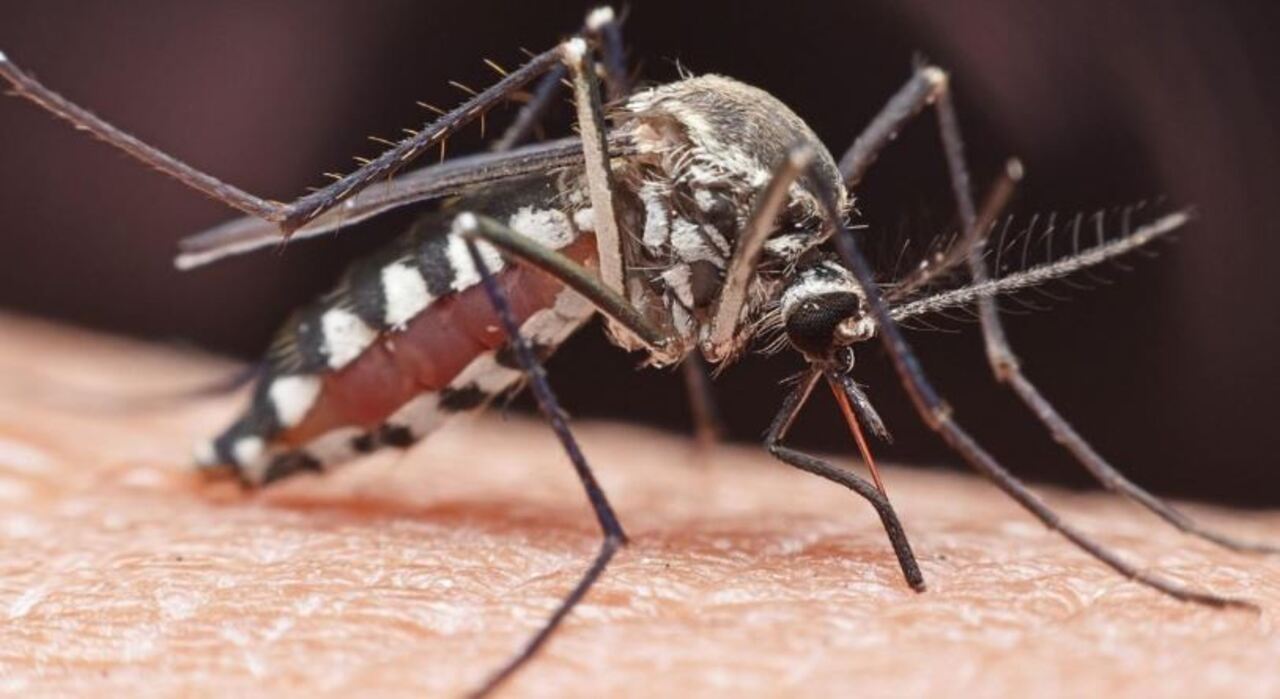 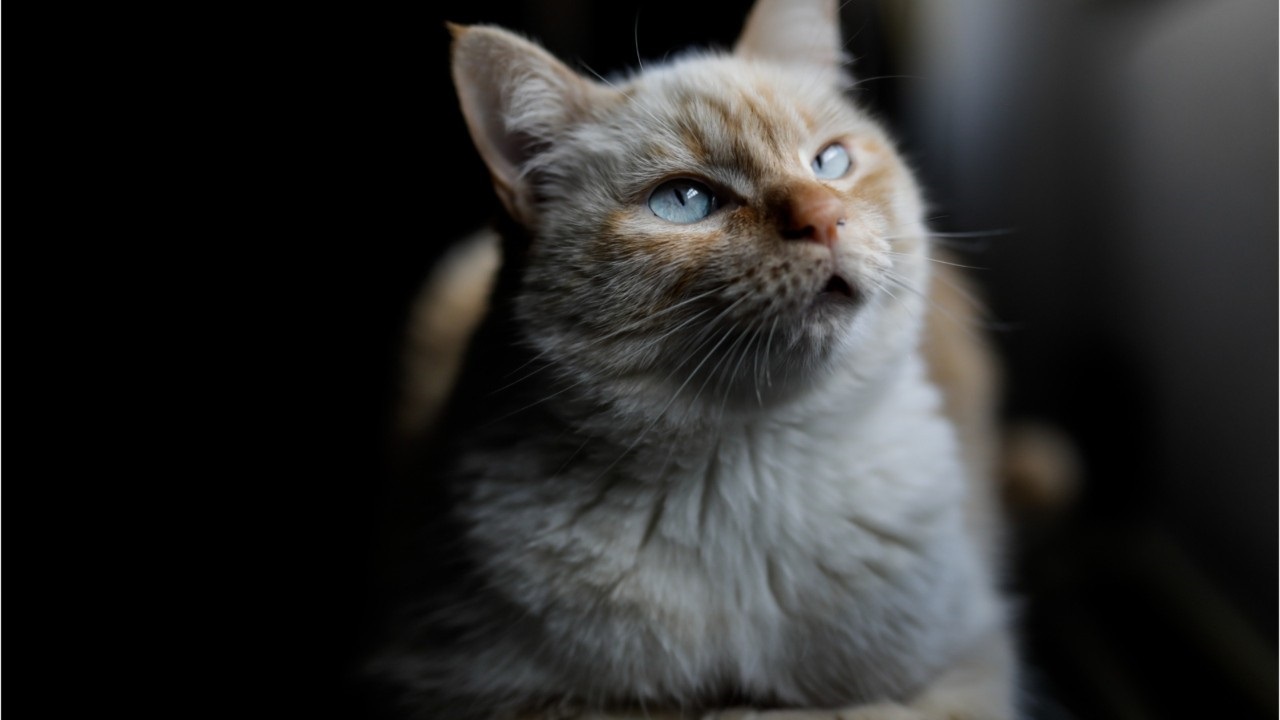 Alabama officials are investigating following the death of a cat that tested positive for the novel coronavirus.

The cat, from Opelika, Ala., first tested positive for COVID-19, at The Thompson Bishop Sparks State Veterinary Diagnostic Laboratory in Auburn.

However, “the laboratory veterinary pathologists found significant lesions in the nervous system that typically indicates bacterial infections, suggesting that the SARS-CoV-2 virus was NOT the primary cause of death,” officials said.

The National Veterinary Services Laboratories (NVSL) was then sent additional samples, later confirming that the cat was indeed positive for the novel virus.

A Centers for Disease Control and Prevention forecast that combines the data from dozens of independent models predicts US deaths from Covid-19 could reach 233,000 by the end of the month.

© Alex Wroblewski/Reuters
People line up in their vehicles to undergo the coronavirus disease (COVID-19) tests, distributed by the Wisconsin National Guard at the United Migrant Opportunity Services center, as cases spread in the Midwest, in Milwaukee, Wisconsin, U.S., October 2, 2020. REUTERS/Alex Wroblewski


“This week’s national ensemble forecast indicates an uncertain trend in new COVID-19 deaths reported over the next four weeks and predicts that 2,800 to 6,800 new deaths will likely be reported during the week ending October 31,” the CDC says on its website.

More than 212,000 Americans have already lost their lives 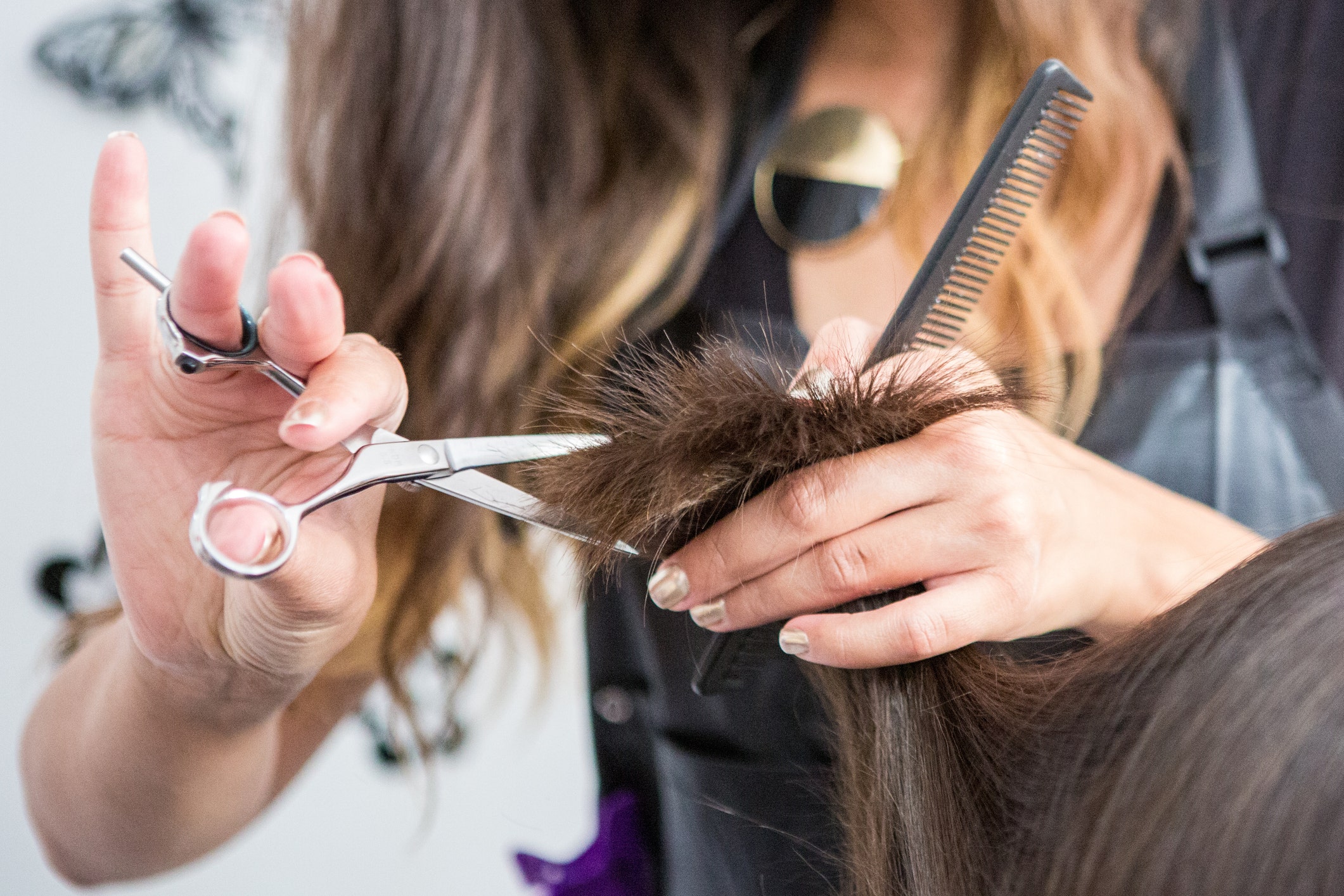 At least one person has died following an outbreak of the novel coronavirus at a hair salon in North Carolina, officials announced this week.

Haywood County Health and Human Services in a news release on Tuesday announced that the person died on Oct. 1 at a local hospital.

At least one person has died following an outbreak of the novel coronavirus at a hair salon in North Carolina, officials announced this week.
(iStock)

“The death certificate lists pneumonia due to COVID-19 infection as an underlying cause of death (the disease that initiated the events resulting in death.) The individual was elderly and had several underlying medical conditions,” officials said, noting that no other information will be released to protect the family’s privacy.

The coronavirus cluster is linked to Enchanting Hair Fashions salon in Canton, said officials, who did not reveal how many COVID-19 cases are linked to this specific cluster. 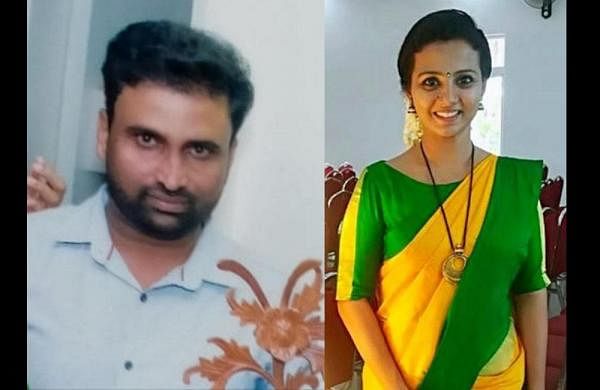 THRISSUR: Police on Tuesday arrested a man who stabbed a dentist to death at a private dental clinic at Kuttanelloor in Thrissur.

The 39-year-old Mahesh, who was the live-in partner of the dentist Sona Jose, 30, was nabbed from Poonkunnam in Thrissur by the special team probing the case. Sona, hailing from Muvattupuzha, was stabbed by Mahesh on the night of September 28 at her clinic. She succumbed to the injuries on Sunday, six days after the attack while Mahesh had been on the run since the incident.

The special team led by Inspector Benny Jacob of Ollur Police Station which is probing the case arrested the accused after getting information about his hideout in Poonkunnam.

“We arrested him from a hideout in Poonkunnam at around 9 am on Tuesday. He has been roaming around evading us in the past few days. We tracked him down 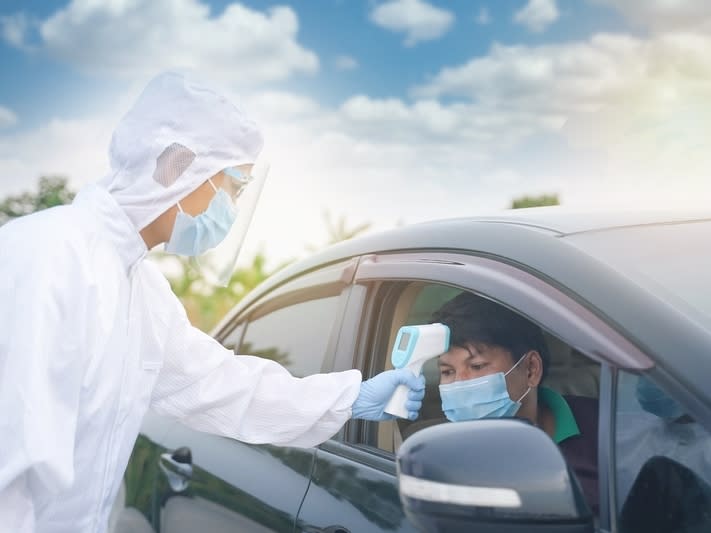 IREDELL COUNTY, NC — The number of known COVID-19 cases in Iredell County rose by 61 confirmed cases over the weekend, according to county health officials.

The new cases increased the county’s tally of known cases to 3,267. The biggest jump in new cases since Oct. 2 occurred in the Mooresville/ southern Iredell County region, where 31 new cases were confirmed.

One new death was also reported since Friday, increasing the county’s death toll from the virus to 42, according to Iredell County Health Department data.