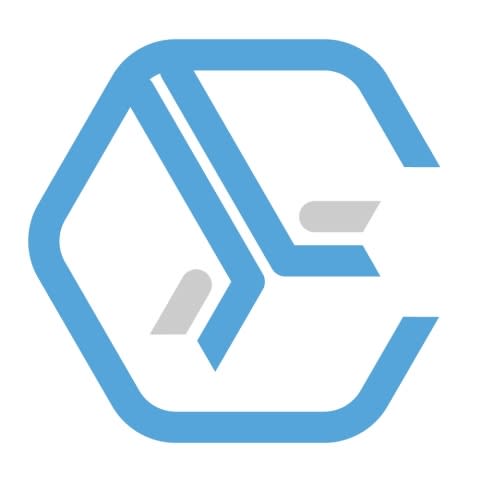 Summa Equity, the purpose-driven private equity firm that invests to solve global challenges, has acquired a majority stake in Sengenics, a functional proteomics company with a proprietary technology called KREX that enables researchers to vastly improve the understanding of the human proteome and immune system. Proteomics, i.e. the large-scale study of proteins, is one of the most important areas for gaining insights into human biology and disease, as protein expressions, structures and functions are critical in reflecting states of health.

Sengenics was first founded in 2008 and went on to commercialise the KREX technology that was originally developed from a joint collaboration between the University of Cambridge and the University of Oxford. The company’s patented KREX technology enables researchers to address both the function and folding structure of proteins using one technology that allows for large numbers of proteins to be studied simultaneously, with high sensitivity and specificity. The combination